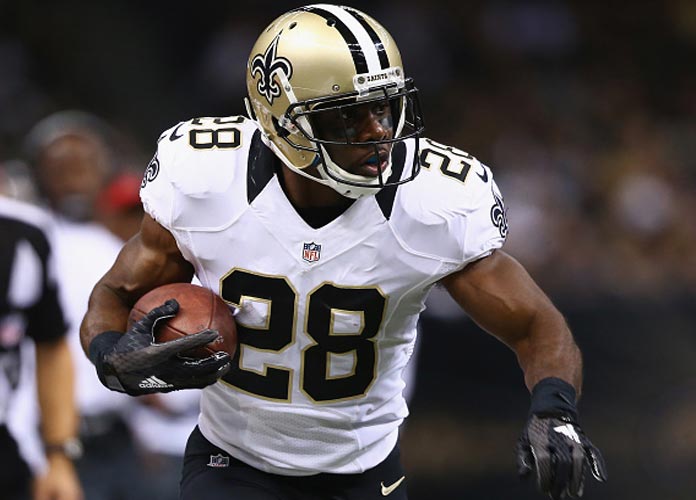 The 29-year-old free agent will replace Terrence Magee, who was waived to make room on the 53-man roster. Coach Pete Carroll later confirmed the move on a conference call with Jets reporters.

Spiller, the No. 9 overall pick in the 2010 draft, spent his first five seasons in Buffalo, then played for New Orleans in 2015 and was released by the Saints earlier this month. He earned Pro Bowl honors in 2012 when he rushed for 1,244 yards and six touchdowns, and caught 43 passes for 459 yards and two scores. Spiller also has two career kick return touchdowns.

Spiller signed a four-year, $18 million contract with the Saints before last season, and before signing with the Seahawks, he also met with the Jets and the Redskins.

The Seahawks’ signing seems logical given the team’s heavily-injured backfield. Second-year running back Thomas Rawls is battling a fibula injury while rookie C.J. Prosise, though back at practice, is expected to wear a cast on his injured hand for another three weeks.

Spiller gained just 112 yards last season with the Saints. In his career, he has rushed for 3,433 yards and 12 touchdowns while averaging 4.9 yards per carry. He has also caught 192 passes for 1,434 yards and eight touchdowns.

Magee signed to Seattle’s practice squad last week, then was promoted to the active roster on Saturday. He carried three times for 12 yards in Seattle’s home win over the San Francisco 49ers.

The Seahawks (2-1) will next visit the Jets on Sunday.