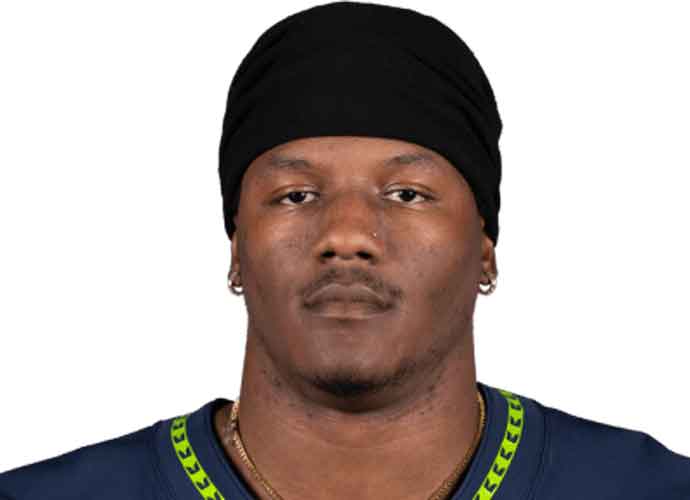 Seattle Seahawks running back Chris Carson plans to retire after just five seasons in the NFL. The Seahawks released Carson with a failed physical designation but it is widely believed that the 27-year-old will ultimately decide to retire.

Last month, Seattle head coach Pete Carroll speculated that Carson would have to retire due to constant setbacks due to a neck injury he sustained last season. “We visited — it was about 10 days ago now — here and had a real good chance to hang out with him and feel him,” Carroll said. “He’s concerned because he wants to play, and he loves the game, and he’s a worker. He wants to work and push and all that, and there’s some things that he was still a little but restrained to do, so he wasn’t quite ready to do everything at that time.”

The seventh-round pick out of Oklahoma State in 2017 has been very productive for the Seahawks despite his late-round status. He’s rushed for 3,502 yards and 24 touchdowns in his career, topping 1,000 yards in both 2018 and 2019.

Chris Carson won’t make a retirement statement, just in case his neck dramatically improves. But this is where it stands. … And the #Seahawks, as they did with Cliff Avril, Kam Chancellor and others, make sure he gets his money. Thus, the official designation. https://t.co/pkZ23t7fWE

Due to the designation included in the release, Carson is set to receive “several million in injury protection benefits” from the team. Similar outcomes occurred with the retirements of Cliff Avril and Sam Chancellor.

“It’s just hard on him,” Carroll said of Carson’s impending retirement. “Our guys love this game that they grow up playing, and when they sense that there may be an end to it, it’s hard. It’s difficult and it’s real. We’re going to love him through it and help him as much as possible if that’s the case, like we do with everybody when it comes to the end of it. It’s inevitable. It’s coming. But it’s always too soon. We’re trying to fight that off, and he knows that. He’s battling. He’s doing everything he can, and he wants to compete all the way until the last word, and so he’s going for it.”

The Seahawks will not be without help on the field, however. Former first-round pick Rashaad Penny will be backed up by the Seahawks’ second-round pick Kenneth Walker III from Michigan State. Walker finished top 5 in Heisman voting this past season with the Spartans.

Read more about:
Chris Carson NFL Seahawks
Listen to the uInterview Podcast!
Get the most-revealing celebrity conversations with the uInterview podcast!