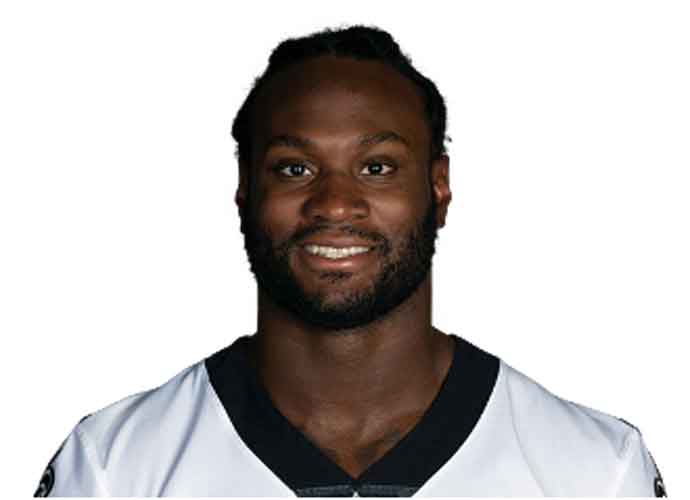 The New Orleans Saints have released running Latavius Murray after he refused a pay reduction. With Murray was set to make $2.95 million this season, the organization decided to cut the 31-year-old running back to save $2.3 million against the salary cap, according to ESPN’s Adam Schefter. This leaves four-time Pro Bowler Alvin Kamara and second-year backup Tony Jones Jr. as the remaining runnings backs.

Murray is coming off his most efficient season of his career, as the veteran averaged 4.5 yards per carry and 7.7 yards per catch. Members of the football world, like Emmanuel Acho, point to Murray’s release as an instance of the NFL’s cutthroat nature. Others argue that Murray was simply outplayed by Jones. Jr. throughout the summer.

Nonetheless, Murray already seems to be moving on, having expressed interest in the Baltimore Ravens. Journalist Josina Anderson relayed a snippet of a recent conversation with Murray, during which he stated, “I’m willing to discuss an opportunity with anyone interested in me. At the same time, Baltimore is a team that was impacted by injuries, has a great chance of winning and a great coaching staff. I just want to get to work.”

Here’s the worst part. In the #NFL, employment by Tuesday at 3pm each week guarantees that weeks paycheck.

Murray is also a vested veteran, so employment by today at 3p meant his entire years salary was guaranteed. The #Saints asked for a pay cut at the last hour. Then cut him. https://t.co/bxyJ2MGr2J