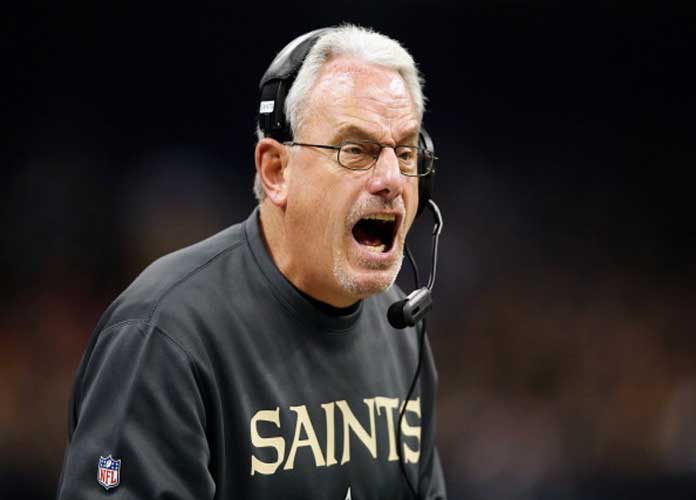 The New Orleans Saints made some serious changes to their coaching staff on Thursday.

“Of course there’s still open speculation with Sean Payton eyeing with some potential job opportunities at least with the Rams and some other places,” Rapoport said on Up to The Minute Live on Thursday. “But the fact that he seems to be making some staff changes, making decisions for the Saints in 2017 does indicate more strongly than his words ever could is that he’s staying in New Orleans for at least one more year.”

Vitt was with the Saints for 11 seasons. He came to New Orleans after serving as interim head coach for the final 11 games in St. Louis in 2005.

The Saints finished the regular season 7-9, and did not clinch a playoff berth.