Safety Eric Weddle To Come Out Of Retirement For Rams Playoff Game - uSports.org 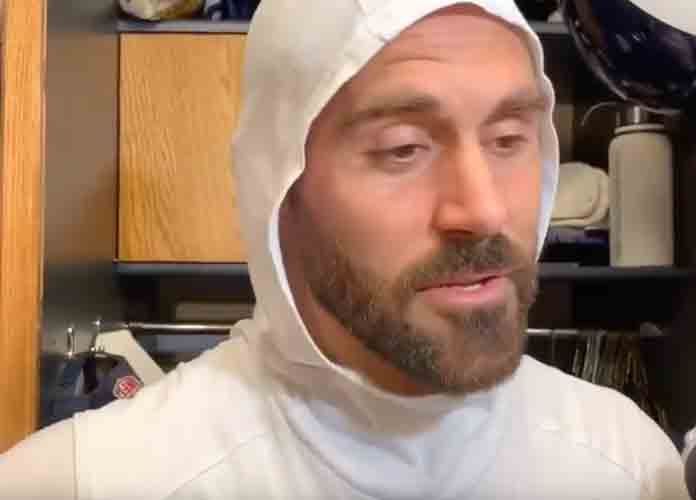 When Eric Weddle retired after the 2019 season, he never thought he’d be playing in another NFL game—let alone an NFL playoff game. Well, that’s exactly what he’ll be doing this weekend.

Weddle agreed Wednesday to make a comeback with the Rams (12-5) for their upcoming playoff game against the Cardinals (11-6).

“He must be living a lot healthier lifestyle than I would if I retired after a career like that,” Cardinals coach Kliff Kingsbury said. “He was a fantastic player a couple years ago. All-Pro, Pro Bowl, one of the smartest defensive players that anybody ever speaks about.

“If anybody can do it, there’s no doubt he can.”

In nine seasons with the Chargers and three with the Baltimore Ravens, Weddle was named first-team All-Pro twice, a Pro Bowler six times, and led the NFL in interceptions in 2011 (7).

My brother forreal❕ let’s get it EDub 😈 pic.twitter.com/Y1CSwxRTbg