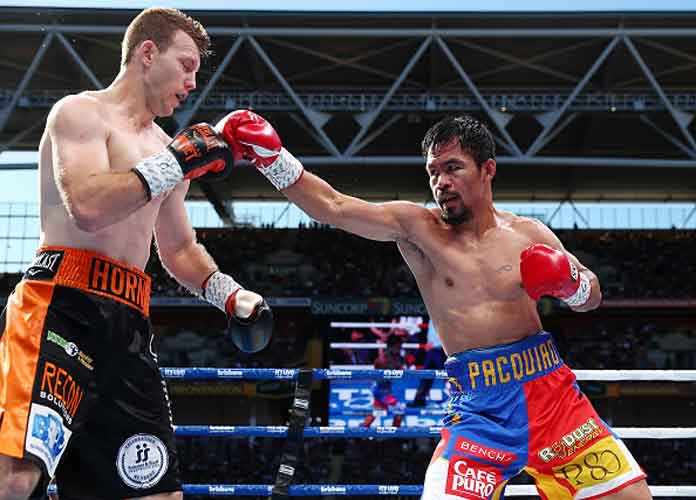 There were rumors going around about preliminary talks being held about a boxing match featuring the two fighters. While these rumors were not confirmed, the recent post by uiGarcia seemed to fuel the hype of a possible fight.

The Instagram post features a promotional poster, while the caption states, “A dream turned reality,” before continuing to say, “It’s an honor to share the ring with @mannypacquiao.” The caption finishes off with the following, “I will always respect what you did in and out the ring, here’s to the best man winning.”

Many thought that Pacquio would take on Conor McGregor, however, after his embarrassing loss last week, it appears Garcia is the better fit. Pacquiao, 42, has not fought since he defeated Keith Thurman in July 2019. Garcia is coming off a recent January 2 victory over Luke Campbell.