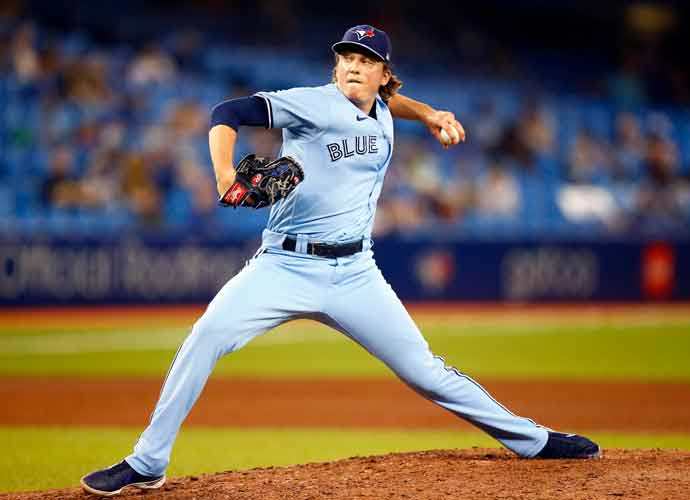 The wild and malicious pitch was thrown in game three of a triple-header between the Rays and the Blue Jays. However, the fight stems from two games earlier in the series after a rather strange situation. On Monday, Kiermaier was tagged out at the plate by the Blue Jays’ catcher Alejandro Kirk. Amid the frenzy of an action-packed play, a scouting card fell from Kirk’s back pocket onto the floor. Kiermaier picked it up and was intent on keeping it. The Blue Jays’ coaches and players were “disappointed” that he did not return the card — a scouting report that reveals their tactics against opposing hitters.

Fast-forward to game three: tempers reached their boiling point in the bottom of the eighth inning with the Rays leading 7-1. Kiermaier stepped up to the plate and was drilled in the center of his back by the first Borucki toss. A bench-clearing shoving battle ensued and Borucki, along with his pitching coach, Pete Walker, were thrown out of the game.

Currently, the Blue Jays are in a mad dash to try and secure a playoff position — they are competing for the spot with the Boston Red Sox and the New York Yankees. Their regular-season record is 85-67 and Borucki’s suspension could not have come at a more critical point in their playoff-contending push.

Read more about:
Blue Jays MLB Rays Ryan Barucki
Listen to the uInterview Podcast!
Get the most-revealing celebrity conversations with the uInterview podcast!