Russia To Rebrand As 'ROC' Due To Sanctions From Cheating Scandal - uSports.org 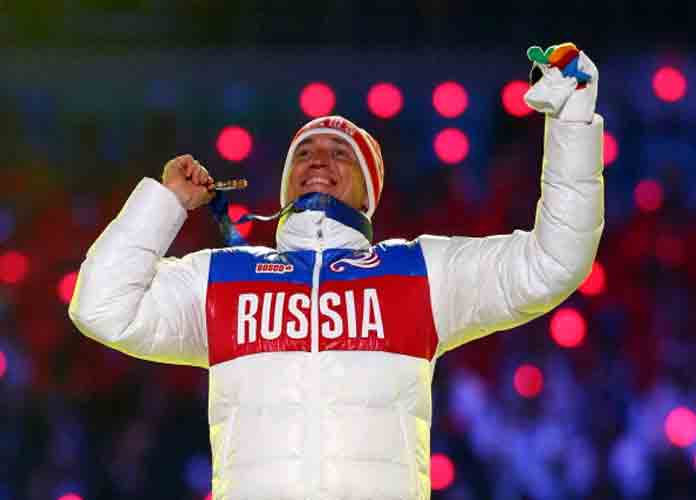 Russia To Rebrand As ‘ROC’ Due To Sanctions From Cheating Scandal

Russia has revealed their new team brand as “ROC” due to the country’s name being banned from the next two Olympics.

Russia’s team name, flag, and national anthem are banned from the Tokyo Olympics and the upcoming 2022 Winter Games in Beijing. The ban was imposed by the Court of Arbitration for Sport ruling that gave the country two years of sanctions for tampering with a testing database in Moscow while the laboratory was under state control.

The agreement to use the name ROC avoids using the word “neutral,” which the WADA insisted must counterbalance any reference to the word “Russia” on team uniforms and equipment.

The ROC symbol will be used as the team’s flag for both the Tokyo Olympics and the Winter Games. There is still no official music piece to replace the team’s national anthem at medal ceremonies yet. The ROC is expected to submit the piece “Katyusha,” a patriotic Soviet-era folk song.

This year, Russian athletes have competed under names such as Russian Ski Federation or Russian Luge Federation at world championships. The governing body of track and field requires Russians to compete as Authorized Neutral Athletes.

Aside from the name change, Russia has been barred from bidding for or being awarded hosting rights for major sports until December 2022. The governing body of wrestling delayed Russia’s hosting of the competition by one year to 2023. On Friday, the governing body of sport climbing, a sport slated for its debut during the Tokyo Olympics will retain Moscow as the host of their world championship in September.