Roberto Alomar Resigns From Hall Of Fame Board Amidst Sexual Allegations - uSports.org 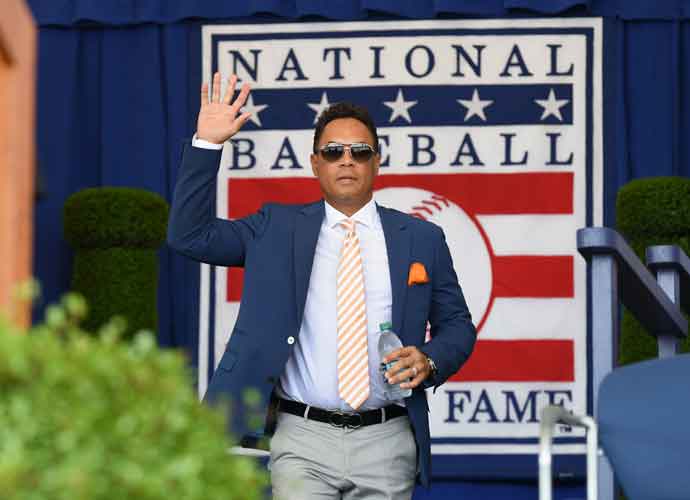 The Baseball Hall of Fame just lost a member of it’s board of directors on Monday, with the resignation of Hall of Fame second baseman Roberto Alomar. This announcement comes from Jane Clark. Alomar was recently elected, only selected in 2019. On Saturday, he submitted his letter of resignation following an allegation of sexual misconduct.

This comes after his recent firing at the hands of Major League Baseball. The league also placed him on the ineligible list after their own investigation into the allegation. Commissioner Rob Manfred announced the firing Friday, saying in a statement, “At my office’s request, an independent investigation was conducted by an external legal firm to review an allegation of sexual misconduct reported by a baseball industry employee earlier this year involving Mr. Alomar in 2014. Having reviewed all of the available evidence from the now completed investigation, I have concluded that Mr. Alomar violated MLB’s policies, and that termination of his consultant contract and placement on MLB’s Ineligible List are warranted. We are grateful for the courage of the individual who came forward. MLB will continue to strive to create environments in which people feel comfortable speaking up without fear of recrimination, retaliation, or exclusion.”

After the Manfred announcement, Clark said Alomar’s plaque would remain on display because “his enshrinement reflects his eligibility and the perspective of the BBWAA voters at that time.” Alomar was inducted in 2011.

The repercussions don’t end there, as Alomar also lost his position as a special assistant with the Toronto Blue Jays. Luckily for him, the Canadian Baseball Hall of Fame and Museum also said it would not revoke his status as an inductee, but it did ban him from future Hall events and said it would no longer be associated with him or his foundation.