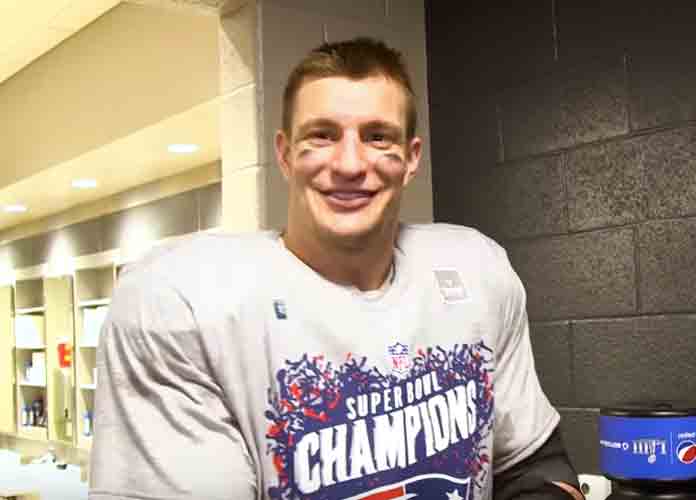 Former New England Patriots tight end Rob Gronkowski is known for his antics and big personality on and off the field. But after being named to the NFL’s All-Time Team Friday night, Patriots head coach Bill Belichick shared a rather funny story about Gronkowski’s pre-draft visit.

“Rob was kind of a shot in the dark,”, Belichick said. “He came up on his pre-draft visit, had a bad visit. We put him in a room, came back and he was asleep on the floor. Didn’t make a very good impression…. I brought him, we’re getting ready to meet with the coaches… he fell asleep on the floor.”

But Gronkowski proved to be worth the Patriots time and effort. The NFL tweeted that Gronkowski was one of five tight ends selected to the NFL 100 All-Time Team. The three-time Super Bowl Champion and four-time First-Team All-Pro has had quite the impressive career.

Aside from falling asleep during his visit, a back injury his junior season at Arizona put his NFL career at risk. However, the Patriots still took a chance and selected him in the second round of the 2010 NFL Draft.

“We traded up for him, and we kind of just bet that he would come through. He certainly did, big time”, Belichick said.