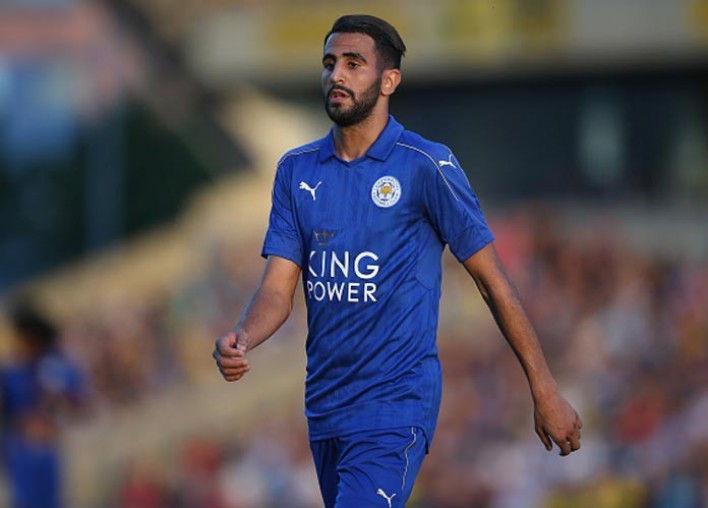 In a match that featured two of the most successful African national soccer teams over the last decade, Algeria slid past Nigeria 2-1 after their captain, Riyad Mahrez, scored the game-winning goal five minutes into second-half stoppage time.

The free-kick goal, which Mahrez launched off his left foot into the far corner of the net, sends Algeria to their first Africa Cup of Nations final since 1990 — their only title in tournament history.

Riyad Mahrez vs Nigeria, game by the numbers:

“It was a very, very tough game against a strong team,” said Mahrez, who plays for English champions Manchester City.

“We were 1-0 up, good in the game and this decision of the VAR, of the penalty… they scored and we have this free-kick and we scored, so we are very, very happy because to be in the final of AFCON is unbelievable.”

The match seemed destined for extra-time before Mahrez struck the ball into the back of the net; ending the hopes and dreams of winning African footballs most prestigious tournament for the Nigerian players and fans.

The result will especially sting considering that after half-time, Nigeria was the better side of the two. Nigeria dominated possession in the second half, but could not make a breakthrough onto the scoreboard until VAR gave them a penalty in the final 20 minutes of the match. Odian Ighalo, a striker for the Nigerian national team and the Chinese Super League club Shanghai Greenland Shenhua, scored his fourth goal of the tournament in six matches when he buried a penalty in the 72nd minute to tie the match at 1-1 before Mahrez ultimately led Algeria to victory 23 minutes later.

Nigeria will take on Sadio Mane and Senegal in the final on Friday. 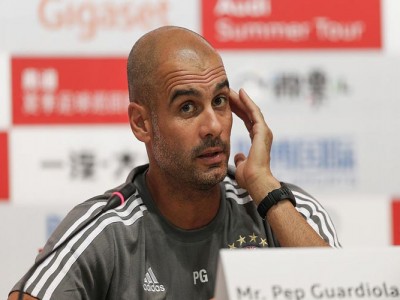