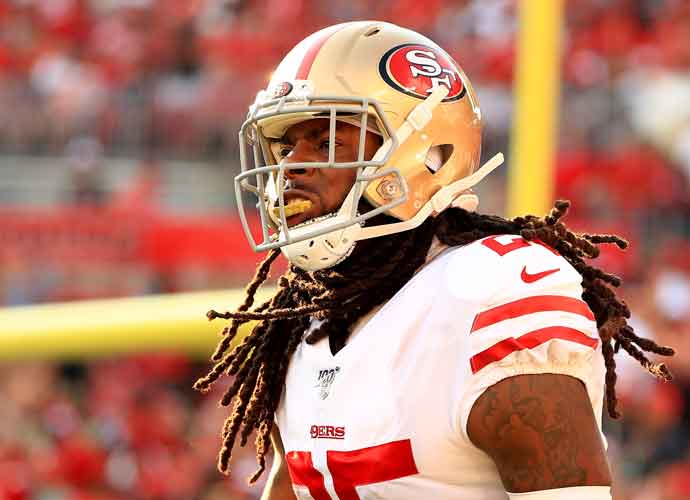 On The Richard Sherman Podcast, the veteran cornerback revealed the thought process that went into his decision.

Sherman also added that Buccaneers’ quarterback Tom Brady played a role in persuading him to Tampa.

“He’s the all-time great quarterback reaching out, and anytime he makes that call, it’s a very difficult opportunity to pass up,” he said.

Legal troubles have loomed over Sherman since a July 15 incident at the home of his wife’s parents, which resulted in him being charged with five misdemeanors. However, the 33-year-old stated that the incident ultimately led to positive changes.

Sherman is regarded as one of the best cornerbacks in NFL history. He leads the NFL in interceptions since 2011 with 36, and led the Seattle Seahawks to a Super Bowl XLVIII victory against the Denver Broncos.

Tampa will surely make the most of Sherman’s leadership experience to help mentor the Buccaneers’ young secondary and solidly the team’s vulnerable pass coverage.