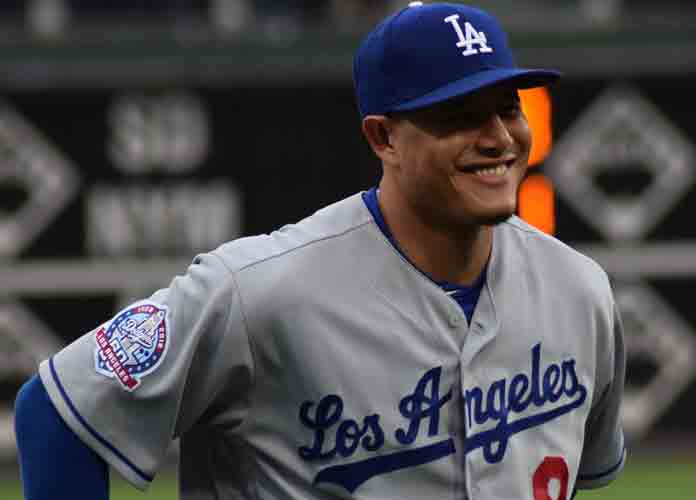 Baseball’s hot stove has been cold this offseason. Things were expected to heat up this year following one in which premier free agents didn’t sign contracts until well into 2018, where those offers were much less than what they aimed for and when average players found themselves out of work. Two 26-year-old stars, Bryce Harper and Manny Machado, hit the market along with former Arizona Diamondbacks ace Patrick Corbin this offseason.

Experts looked to those three to return free agency back to it’s mid-2000s glory days. Instead, the 2017-2018 offseason repeated.

Now, 78 days after the Boston Red Sox won their ninth World Series, both Harper and Machado remain unsigned. Every day a new article about the pair’s projected values pops up and every day the interest of MLB’s flagship teams, like the New York Yankees or the Los Angeles Dodgers, appears to die down. Now the Chicago White Sox and the Philadelphia Phillies appear to be at the forefront of the chase.

ESPN reports that Machado is sitting on an eight-year deal from the Chicago White Sox, although he is also in communication with the Phillies. The Yankees appear to have withdrawn from the sweepstakes by signing both Troy Tulowitzki and DJ Lemahieu.

The Phillies seem to be the “clear-cut favorite” to sign Harper, though some expect the Washington Nationals to still be in play. Harper may wind up looking foolish to reject the reported ten-year, $300 million deal they offered him at the beginning of the offseason.

Machado’s Chicago offer may not be the ten-year, $300 million-plus offer he wanted, although it’s a big deal for the White Sox. Jose Abreu‘s six-year, $68 million contract is the largest in history. That’s the fourth-smallest franchise-record contract in the MLB.

Before the offseason began, an arms race was expected to develop for the two All-Stars. Philadelphia owner John Middleton said his team might be “even a little stupid about” spending. Chicago traded for Yonder Alonso, Machado’s brother-in-law, and Jon Jay, a close friend. The Dodgers traded Yasiel Puig in order to clear up outfield space. Ownerships look ready to sign the two.  But somehow, both are still free agents. There appears to be an unknown holdup.