After leading a 19-16 comeback win over the Detroit Lions, Washington Redskins’ quarterback Dwayne Haskins undoubtedly had reasons to celebrate. After all, this was not only his first-ever win as an NFL starter, but he also went 6-9 passing for 68 yards on his last two drives to seal the deal for the Redskins.

However, when the Washington offense trotted out onto the field to assemble their victory formation and take a knee to end the game, Haskins was nowhere to be found; This meant that veteran Case Keenum was needed to go out to take the final snap of the game.

Haskins was busy taking a selfie with a fan on the sidelines.

“I was so hyped, I broke a water bottle,” Haskins said. “I look up and we’re in victory [formation]. I thought the game was over with already, but I’ll get it next time.”

On the other hand, Redskins’ interim coach, Bill Callahan, was less amused with the final play of the game.

“No, I don’t laugh at it,” Callahan said. “I’m happy we won. We’ll address that. I’m just pleased we won the game. I just have to find out.”

Some, such as former Washington QB Joe Theismann, were much more discontent with the fact that Haskins was off taking a selfie as opposed to finishing off his first victory. Theismann said in a tweet following the game:

“How do miss the last snap of a game because ur taking selfies. That’s unprofessional & wrong.”

How do miss the last snap of a game because ur taking selfies. That’s unprofessional & wrong.

Right tackle Morgan Moses commented after the game on Haskins play instead, especially how the young quarterback stepped up in the final two drives when needed.

“It’s big. Obviously he comes from a big program; he’s not used to losing. It’s a sour taste in his mouth,” Moses said. “We all know he has big-play potential. This is about composure.”

No matter your stance on Haskins missing the final snap of the game, the point remains that the Redskins grabbed a clutch come-from-behind win against the Lions to grab just their second win on the year.

They will travel to Carolina to take on the Panthers next week. 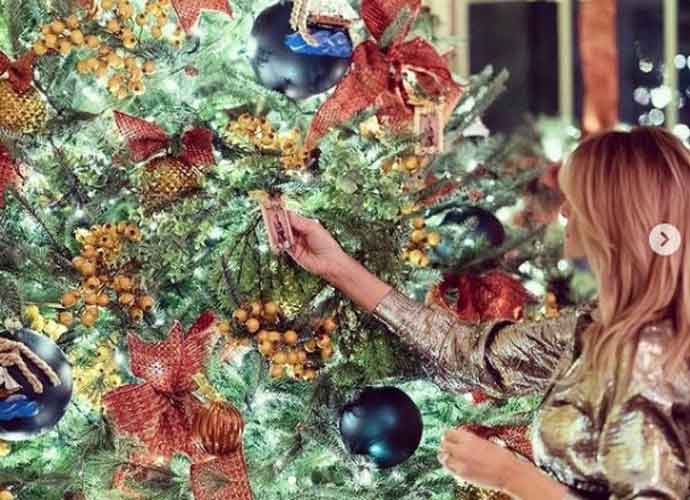