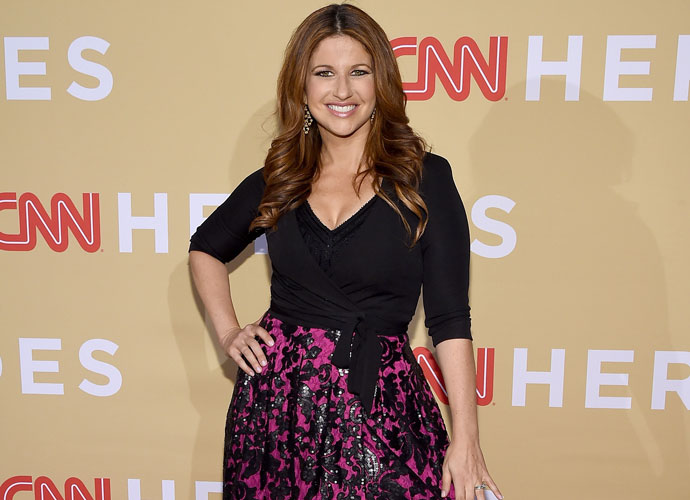 Rachel Nichols To Return To ESPN

2015 hasn’t been the best year for the World Wide Leader in Sports. But despite reports of employee layoffs, decreased subscribers and the discontinuation of Grantland, ESPN is looking to recapture the glory days by brining back Rachel Nichols.

Nichols first joined ESPN in 2004 – she would appear on Sportscenter, Sunday NFL Countdown, Monday Night Countdown and the channel’s NFL and NBA broadcasts. Nichols also served as an E:60 correspondent and a Monday Night Football sideline reporter before leaving the network in 2013.

After moving under the Time Warner umbrella, Nichols covered a variety of sporting events for Turner International, including the NCAA Tournament, the NBA on TNT and Major League Baseball on TBS. She also hosted her own CNN show, Unguarded.

Nichols will have a similar show on ESPN, according to Sports Illustrated‘s Richard Deitsch. It is expected to tackle more pressing issues in the sports world; Nichols, for example, has received praise for her tough questioning NFL Commissioner Roger Goodell and boxer Floyd Mayweather about domestic violence.