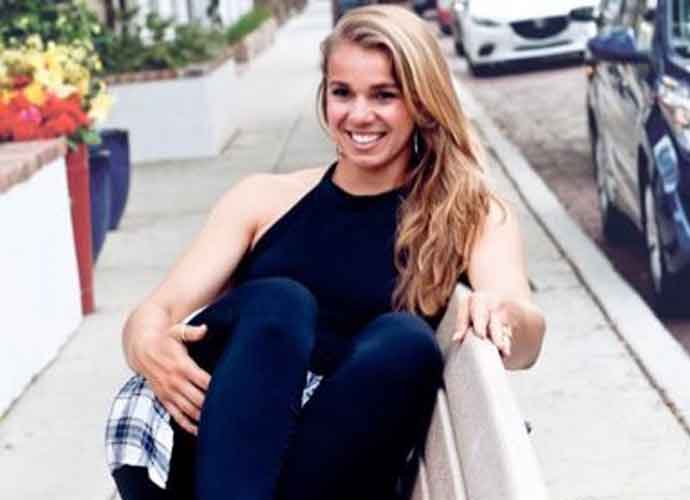 In a groundbreaking move, Rachel Balkovec will manage the low-A Tampa Tarpons for the New York Yankees this season, making her the first female manager in affiliated professional baseball.

Balkovec joined the Yankees as a minor league hitting coach in November 2019.

The 34-year-old from Omaha, Neb., got her first position in pro ball with the St. Louis Cardinals as a minor league strength and conditioning coach in 2012.

Balkovec briefly left baseball in 2018 to pursue a second master’s degree in the Netherlands, where she also worked with the country’s national baseball and softball teams. She then worked for the data-driven Driveline Baseball before being hired by New York.

“I view my path as an advantage,” Balkovec said in 2019. “I had to do probably much more than maybe a male counterpart, but I like that because I’m so much more prepared for the challenges that I might encounter.”