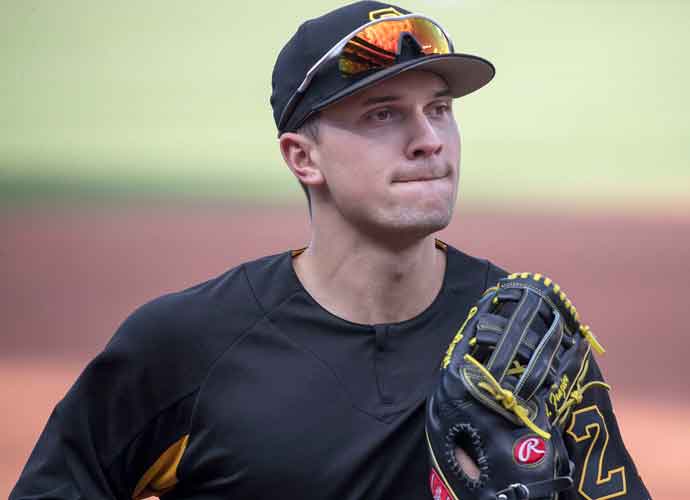 After months of speculation, Adam Frazier is officially being shipped off by the Pirates to the Padres in addition to cash. In exchange, Pittsburgh will receive three players: shortstop Tucupita Marcano, outfielder Jack Suwinski and right-handed pitcher Michell Miliano.

Marcano is the only prospect with major league experience. He struggled in the big leagues, batting just .182 with no home runs and just three RBIs. He has batted .272 in AAA ball. Marcano is a strong fielder, though, and also has above-average speed on the basepath.

Suwinski has put up a .269 batting average in AA play this season, hitting 15 big flies and plating 37 runs. His biggest drawback is his high strikeout rate – he gets sent packing in 27.7 percent of his at-bats.

Miliano has produced impressive relief numbers, getting batters to strike out at high rates. In 30 innings he has struck out 59 batters. His play has gotten him to a 3.60 ERA.

Frazier was drafted in the sixth round by Pittsburgh in 2013. He has put up career-highs this year, batting .324 with 125 hits. He was also selected to the 2021 All-Star Game.

“The one thing that we’ve never seen Adam Frazier do in the two years that I’ve been here is lose his focus. He continues to go out day in and day out, give us consistent at-bats, play Gold Glove caliber second base. Bounced into the outfield and played it well above average when we needed him,” said Pirates manager Derek Shelton.

“Dude’s an All-Star. He’s going to go to a team that is going to be in a playoff push down the stretch. It’s going to be exciting to watch. It’s much-deserved from him. The dude’s leading the league in hits. He seems to be on base every time he comes to the plate. It’s just all the hard work that he’s put in coming up through the Pirates organization and up here in Pittsburgh. He’s going to go out there and just continue to do the same thing. He’s going to be the same person no matter what. Yeah, gonna give it his all, and that’s who Adam Frazier is,” noted Pittsburgh pitcher JT Brubaker.