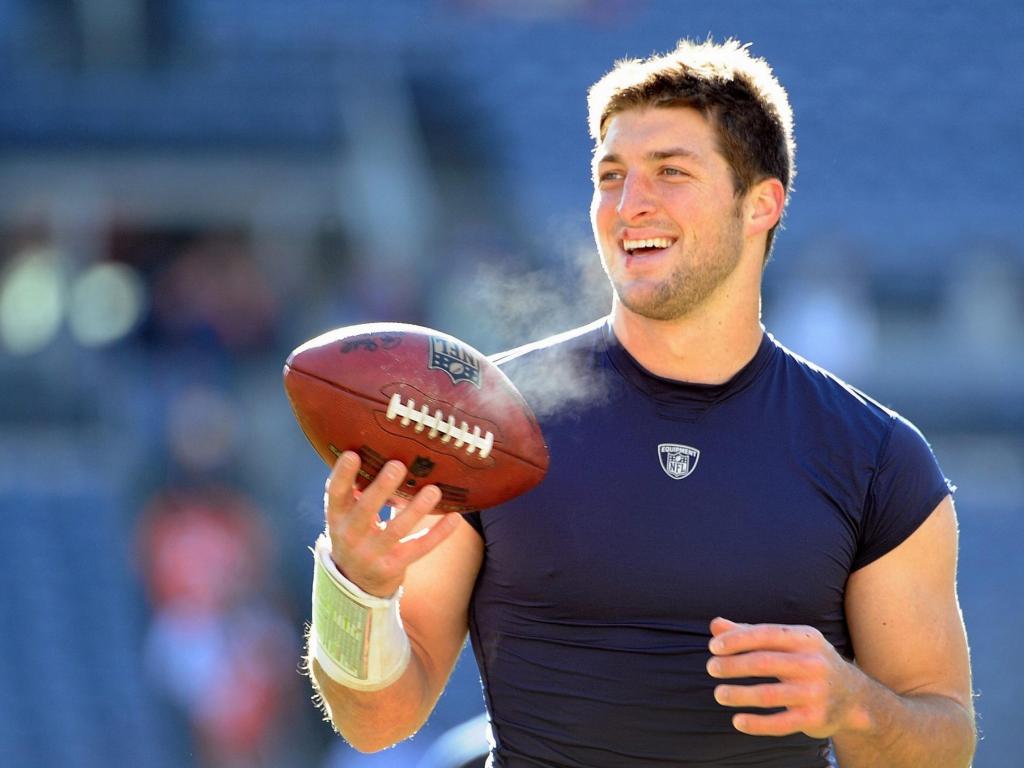 After a month of speculation, it looks like “Tebowmania” is going to make a comeback after all. Reports throughout the NFL say Tim Tebow is planning to sign a one year contract with the Philadelphia Eagles.

The agreement was finalized last night by the Eagles. The framework for the deal was put in place when Tebow worked out for Philadelphia last month, which we reported as news was swirling about what it meant. Tebow is expected to arrive in Philadelphia in time for the start of the Eagles’ offseason program on Monday. The deal is reportedly worth the league minimum salary.

Although it seems very unlikely for Tebow to make the final roster come September, the move is another bold one by Eagles head coach Chip Kelly, who’s made plenty of them this offseason. The Philadelphia quarterback situation is now an extremely crowded one, as Matt Barkley was unable to be traded prior to making the move for Tebow. The Eagles will go into their offseason training with four of them, with Tebow and Barkley joining Mark Sanchez and Sam Bradford. Three of those four happen to be among the five worst quarterbacks in terms of the QB Rating stat out of those who started a minimum of 30 games the past five years.

As for how the sports media is taking this news, we’ll let this screengrab of today’s Sportscenter by Deadspin‘s Timothy Burke tell the story: