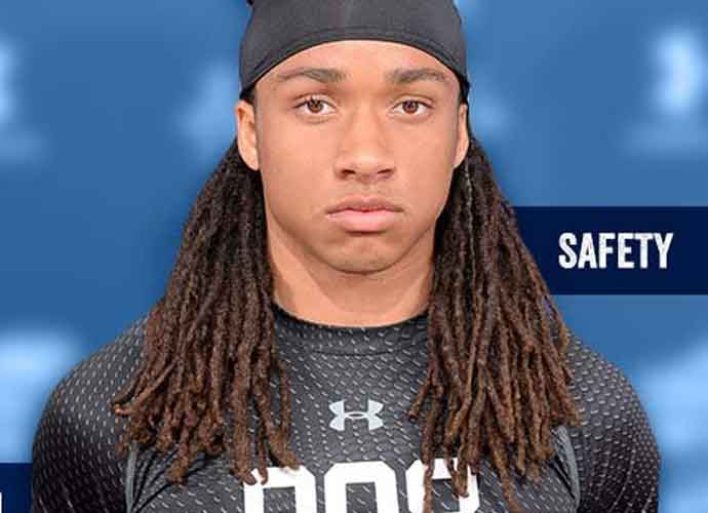 A Penn State alum is under fire this week for penning a letter addressing his concerns for the appearance of safety Jonathan Sutherland.

The alum stated that he believes Sutherland’s “shoulder length dreadlocks look disgusting.” The alum, Pennsylvania resident Dave Petersen stated, “miss the clean cut young men and women from those days. Watching the Idaho game on TV we couldn’t help but notice your — well — awful hair.” He stated in the letter,  “Surely there must be mirrors in the locker room! Don’t you have parents or [a] girlfriend who’ve told you those shoulder length dreadlocks look disgusting and are certainly not attractive.” Many of the players deemed the letter “racist.”

“Jonathan Sutherland is one of the most respected players in our program,” Franklin said, “He’s the ultimate example of what our program is all about. He’s a captain, he’s a dean’s list honor student, he’s confident, he’s articulate, he’s intelligent, he’s thoughtful, he’s caring and he’s committed.”

Making it even more personal, the coach said in his weekly conference, “He’s got two of the most supportive parents, and I would be so blessed if my daughters would marry someone with his character and integrity one day.”

Sutherland shared the letter on social media with a his own response, “Although the message was indeed rude, ignorant, and judging, I’ve taken no personal offense to it because personally, I must respect you as a person before I respect your opinion.” 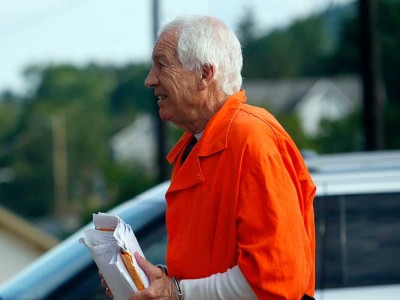 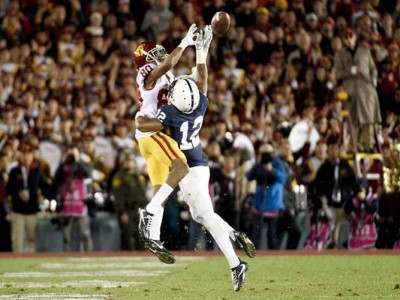