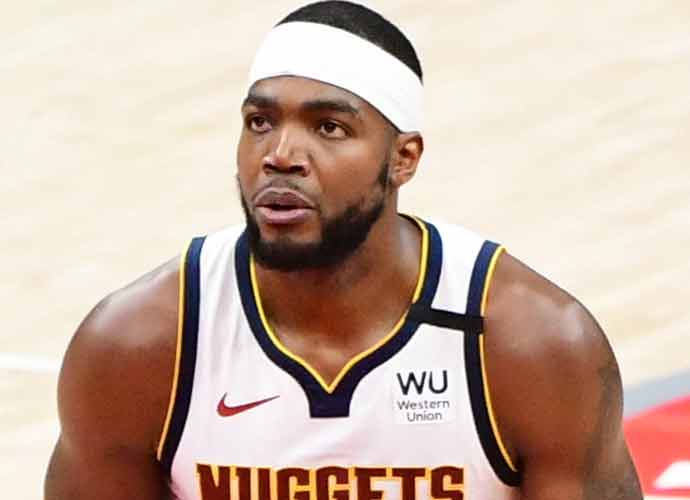 Paul Millsap has agreed to a deal with the Brooklyn Nets, his agent, DeAngelo Simmons, has announced. Milsap joins an already loaded roster, which is primed to contend for the NBA finals, almost immediately. He should anchor a bench unit that will feature point guard Patty Mills, forward Bruce Brown, and forward Blake Griffin. He joins a team that already features All-Stars Kevin Durant, Kyrie Irving and James Harden.

Millsap’s four All-Star appearances bring Brooklyn’s total up to 38. Milsap has certainly begun entering the twilight of his career. For the first time since his second year in the league in 2007-08, Millsap failed to average double figures in scoring last season. He averaged just 9.0 points and 4.7 rebounds in 56 games for the Nuggets. Following a trade for Aaron Gordon in late March, Millsap lost the starting job he had held with Denver since signing with the team back in 2017. He averaged just 6.4 points and 3.9 rebounds in 12.1 minutes per game in the Nuggets’ two playoff rounds this past postseason, a sign the team was moving away from the 36-year-old.

But Millsap still provided veteran experience and was a leader for the Nuggets’ second unit, helping Denver’s bench outplay Portland’s in a first-round win over the Blazers. Millsap will help solidify the Nets’ frontcourt rotation after the loss of Jeff Green, who signed with the Nuggets earlier this summer.