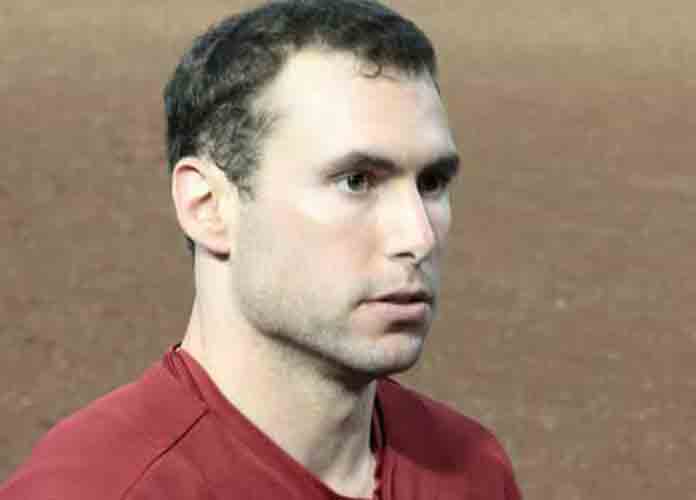 All-Star slugger Paul Goldschmidt and the St. Louis Cardinals agreed to terms last week on a five-year, $130 million dollar extension, according to ESPN. The deal will keep the first baseman in St. Louis for relatively cheap throughout the 2024 season. In the final year of the deal, he’ll take in only $15.5 million.

The Cardinals knew that Goldschmidt was close to free agency when they traded for him. He stated that he was unsure about signing in St. Louis. Yet the front office had no problem gambling on a player who had come in second or third in MVP voting three times. They felt they could hammer out a long-term deal. While players prepping to hit the free agent market used to be sold off at the July 31 deadline, that’s dying out. Teams throughout sports like the Cardinals in baseball and the Oklahoma City Thunder and the Toronto Raptors in the NBA have decided that having a player in-house for a year is enough time to convince them to stay and that it’s worth the additional cost to have a player for a full season.

Goldschmidt’s qualms about St. Louis were eased. It helps that the team has been nothing but accommodating to him. Three-time All-Star Matt Carpenter agreed to move to third base for the slugger and the front office offered him the largest contract in franchise history, surpassing the seven-year, $120 million deal they gave to Matt Holiday.

Since the departure of Albert Pujols, the team has looked for an offensive superstar. They remained competitive due to a premier pitching staff but it wasn’t enough to push them over the top. The front office struck out Jayson Heyward and Giancarlo Stanton before making the move for Goldschmidt.

”Goldschmidt has that residual value that is measurable and maybe not measurable,” Cardinals manager Mike Shildt said. ”His impact on other guys in the clubhouse. Obviously, he’s a good player on the field. He’s an established guy in the league. We know what we can count on with him.

”The offense will be there. He lengthens our lineup,” Shildt added, ”but what I appreciate about the (trade for him) is the defense that we can expect to get from Paul as well. He’s also got a passion for base running, which is fantastic. He appreciates the nuances of the game. His impact will be real in what we can expect. He’s just a standup guy.”

Goldschmidt was an All-Star in each of the past four seasons. He won four Silver Slugger Awards and three Gold Gloves in his eight seasons with the Arizona Diamondbacks. Throughout his career, he’s raked for a .297 batting average, 209 homers, and 710 runs batted in.