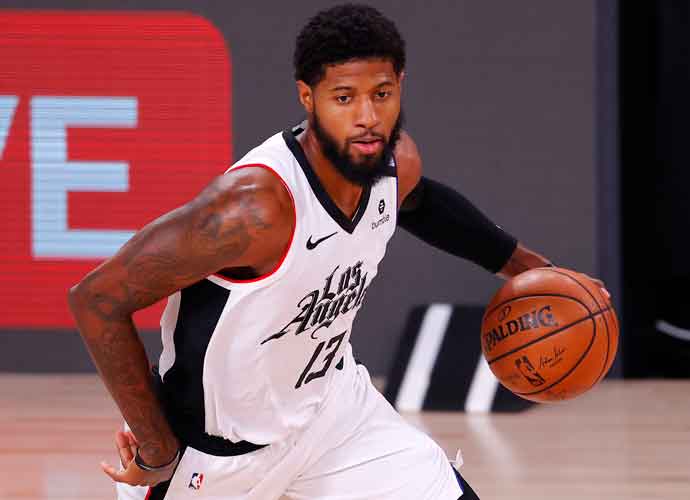 The Los Angeles Clippers have resigned Paul George to a massive contract extension that will earn him up to $226 million over the next five years.

The Clippers offered the six-time All-Star $190 million for four years on top of his guaranteed $35.4 million for the 2020-2021 season. The new contract extension will tie in with his previous contract with the four years, $137 million he signed with the Oklahoma City Thunder in 2017. This means that George has gotten a seven-year, $290 million deal.

However, due to the coronavirus and revenue loss, George is eligible to be paid 35% of the Clippers’ total salary cap.

The extension will solidify the organizations’ commitment to the All-Star forward as one of their cornerstone players. The team sacrificed multiple drafts picks to keep the 30-year-old in Los Angeles. Luckily, George wanted to stay with the team long term and is hoping to bring a championship home for them.

On Thursday’s press conference, George said, “I owe them a trophy. That’s what I owe this organization. This is a window that we’re trying to capture. And my commitment and my job are to try to bring a title here.”

With George staying with the team long term, the organization is looking to have Kawhi Leonard stay on as well. Leonard’s contract will expire at the end of the 2020-2021 season.

The 30-year-old All Star is looking forward to next season and bringing the team a trophy. George has a career average of  20.0 points, 6.4 rebounds, 3.4 assists and 1.7 steals per game. In addition, he has been an All-NBA defensive first or second-team four times, and four times All-NBA third team.