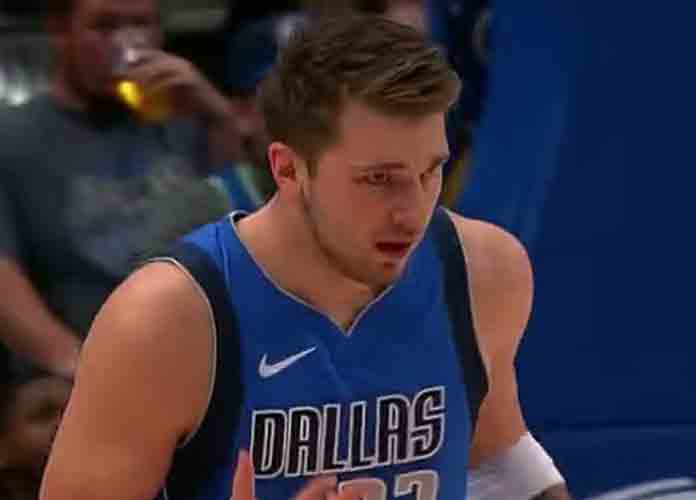 Paul George and Kawhi Leonard lead their team to a dominant victory as the Los Angeles Clippers beat the Dallas Mavericks 114-99 Tuesday night. The Clippers are now 4-0 when George and Leonard both play and last night’s win continued the team’s six game winning streak.

Leonard lead the way for the Clippers scoring 28 points with eight rebounds and four assists shooting 11-21 from the field.  George was also a big contributor with 26 points and 6 steals. The Clippers lead 62-46 at halftime and were up by 24 at one point in the second half. Dallas could not keep up as the Clipper’s defense gave them problems the entire game.

Luka Doncic and the Mavericks had been riding a 5-game winning streak coming into Tuesday, but the Slovenian NBA MVP candidate had a night that was way below his standards. Although he contributed 22 points, eight rebounds and three steals, he shot 4-14 for the game and 0-8 from three. This is well below his season averages of 30.1 ppg, 10 rpg. and 8.5 apg. The supporting cast did nothing to help out shooting 38% from the field with 20 turnovers. The Clippers were the better team last night and showed why they are third overall in defensive rating, according to NBA.com.

The Mavericks will definitely make the playoffs this year but they need Kristaps Porzingis to shake the rust off first. The Latvian-born player nicknamed “The Unicorn,” suffered a torn ACL that kept him sidelined for 18 months before joining Dallas in a sign and trade with the Knicks last season. He is a big part of their future and has definitely put on muscle in the offseason to compliment his 7’3” frame.

The Clippers, however, have their sites set on a championship this year. Adding George and Leonard to this team can be compared to the Warriors signing Kevin Durant in the summer of 2016. Yes the team’s are arranged differently and the Clippers added two stars instead of one, but the impact of this past summer’s free agency makes the Clippers as dominant as Golden State once was.

Let’s not forget the Clippers finished with a 48-34 record last year and were the eighth seed in the playoffs with just one all-star, Lou Williams. Fast forward to today and they have kept their entire squad from last year while adding the best two-way players in the league.  No, the team doesn’t live or die by the three but they’re easily the best defensive team in the league from top to bottom. Everyone knows their role on this team and scrappy players like Montrezl Harrell and Patrick Beverley play hard every night with an attitude that is contagious. They have the aura of someone you would love to have on your team at a pick-up game in the park.

The next four teams the Clippers face have losing records and only five of the the next 14 are above .500 leading up to their Christmas day match-up against the first place Lakers. That game is must-watch television.