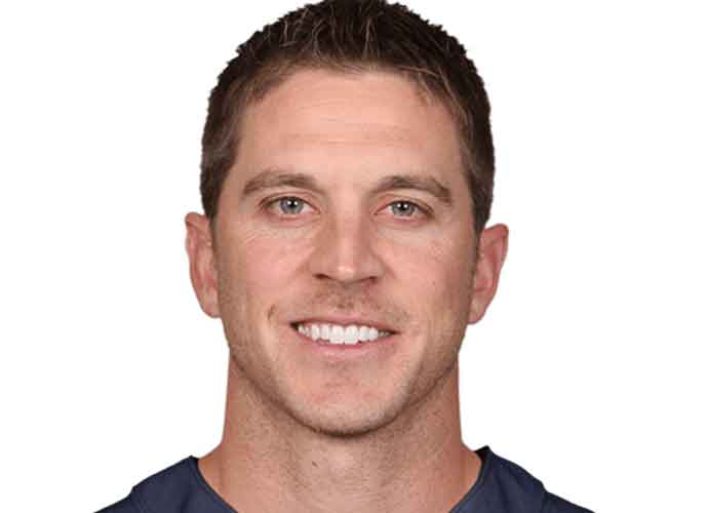 For the fourth consecutive week, someone not named Tom Brady or Bill Belichick dominate the news regarding the New England Patriots. This time it’s the kicker.

On Wednesday the team announced that star kicker Stephen Gostkowski would be placed on the injured reserve list. By Thursday, they were announcing a new signing.

The Patriots held a mini ‘mini-camp’ on Wednesday, bringing in different kickers that they have met with previously, including former San Diego Charger kicker Younghoe Koo. They also met with Kai Forbath who they had seen previously; and ex-soccer player Josh Gable.

Gable spent an offseason with the Patriots after experiencing a bit of fame with his YouTube videos, where he is seen doing some amazing tricks with the NFL ball, hitting electric poles from 55 yards out, kicking through doors and hitting poles, and imitating Stephen Curry’s famous three where they look at the camera when the ball is in the air. The Patriots initially passed on him back then, as they did this time around.

Late that day they announced the signing of Mike Nugent as their kicker.

Nugent overall is the NFL veteran of the group with, having been with an NFL team every year since 2005 kicking over 700 times. His FG percentage is 81%. Most recently, he was with the Oakland Raiders last year, playing three games going 6 for 6, 4 for 5 on extra points and kicking punts and kickoffs as well in those games. Koo’s lifetime includes going 3 for 6 on kicks in San Diego.

Regarding Nugent, Belichick stated  that he “felt like he was the best option.” The fact that he has kicked in the NFL for the past 14 seasons was only part of the decision.

“A lot on the workout,” Belichick said Friday when asked how he weighs the player’s workout performance versus their experience. “Seeing where the player is currently, but the past has some relevance, too. It’s a combination of both. It would be hard to sign somebody at that position that didn’t kick well in a workout. There would have to be a lot of other things that take place that would override that, I would think. …