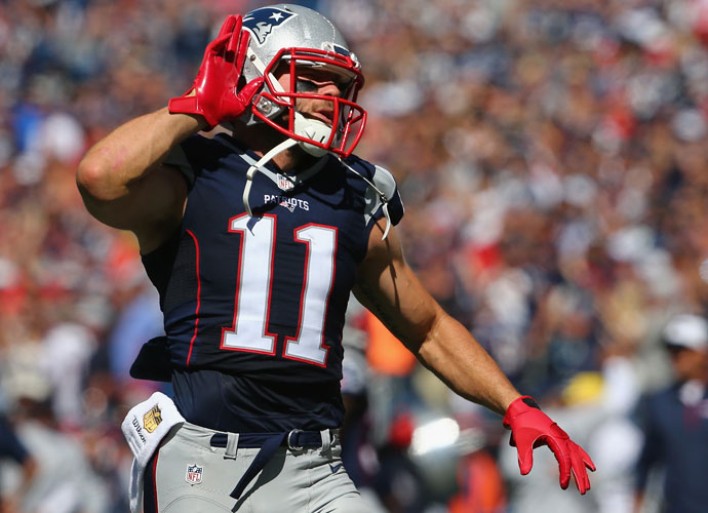 The New England Patriots have already begun playing aggressively before the pre-season even begins — with each other.

Defensive back Stephon Gilmore and wide receiver Julian Edelman were tossed from the team’s training camp session at Gillette Stadium on Tuesday after getting into a scuffle.

It all began when backup quarterback Jacoby Brissett threw a pass to Edelman, whom Gilmore was tightly defending. Edelman looked annoyed by Gilmore’s excessively touchy coverage, so the wideout responded to his teammate’s shoving by pushing Gilmore to the ground.

Edelman then jumped on the 6-foot-1, 190-pound Gilmore, and a mini-brawl ensued. Chris Hogan intervened to break the pair up by restraining Edelman and picking him up to untangle the duo, who were duking it out in the back of the end zone. Following the fight, both players walked away without their helmets.

#Patriots WR @edelman11 sent off #PatsCamp field after getting into it with Stephon Gilmore. #patriots #nfl #trainingcamp #foxborough #pats #fight

“That stuff happens and everyone knows Jules is a fiery guy,” said Devin McCourty, a team captain. “I think the biggest thing is those two positions compete all day. Whether it’s individual release drills, one-on-ones, 7-on-7 — it’s the same guys.

McCourty added that he knows his team well, thus he is not concerned any animosity displayed during practice will continue off the field.

“I think the greatest thing about our team is that all that stuff happens on the field, it’s football, it never carries over to the locker room,” he said. “We understand we’re out here to get better and those two guys will come back out here tomorrow and compete at a high level again.”

“They are just trying to win, to compete every play, and once the next play starts it is forgotten about,” said Harris. “They’re not holding any grudges, or anything like that. It is part of training camp — it’s hot, people are miserable, tired of going against each other. That’s part of the grind of training camp — every player on every team goes through it.”

Patriots coach Bill Belichick has long had one major rule for practices: no fights.

Gilmore signed a five-year, $65 million deal with the Patriots in March. He spent his first five NFL seasons with the Buffalo Bills, and compiled 14 interceptions in 68 games, including five picks in 15 games last season.

Edelman, 31, led the Patriots in receiving last season with 98 catches for 1,106 yards. 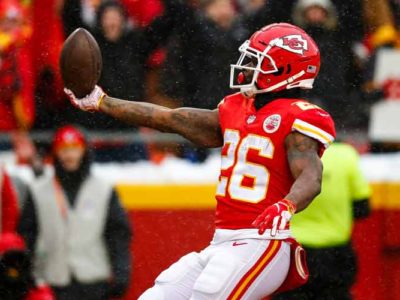