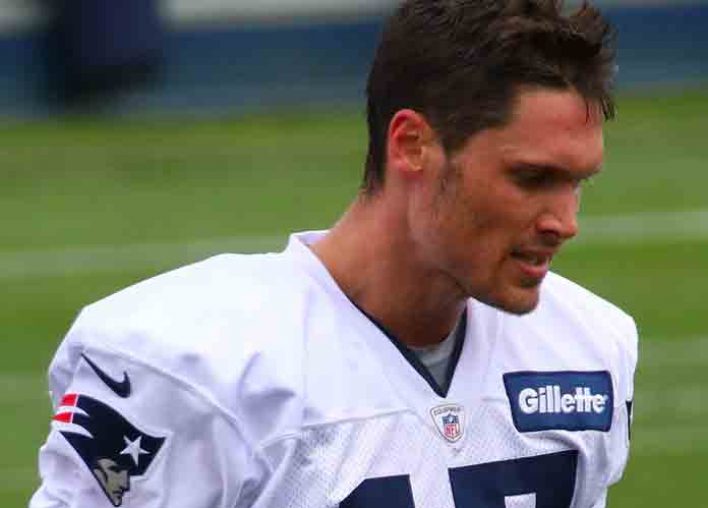 This year’s Super Bowl lacked the offensive explosion that it often has. The New England Patriots and the Los Angeles Rams combined for only six points through the first three quarters.

All-Pro running back Todd Gurley was absent for most of the game, Tom Brady seemed hesitant to throw and Jared Goff looked like he didn’t know what position he was playing.  Even Super Bowl MVP Julian Edelman disappeared at times, racking up most of his catches in first-half drives that consistently sputtered out around the 50-yard line. But the best example of this phenomena was Chris Hogan.

Hogan found a spot on the Pats as another scrap-heap guy who magically appeared at the right times. In the 2016 playoffs, he had back-to-back games for 95 and 180 yards. In Super Bowl LII, he pulled in six passes for 128 yards and a touchdown. Even during this AFC Championship game, Hogan provided some support with 45 yards. But in Super Bowl LIII, he caught no passes on six targets.

The most notable example of this was Brady’s first pass of the game. Hogan ran a curl route, which to his credit he actually looked open on, but a Rams defender jumped the throw and came away with the ball for an interception.

Brady picked on his FIRST PASS OF THE GAME (via @thecheckdown) pic.twitter.com/VttDi6iYT2

The Rams couldn’t capitalize on the pick and Brady didn’t throw it perfectly but it was still a very catchable pass. Hogan got away with this mistake. He’s a two-time Super Bowl champion and a fan favorite but he’s looking more like a flash in the pan rather than Josh “Flash” Gordon.

The 30-year-old receiver will be an unrestricted free agent this year. Hogan’s likely going to be picked up by some team hoping to replicate New England’s success but this Super Bowl performance has to have hurt his value.