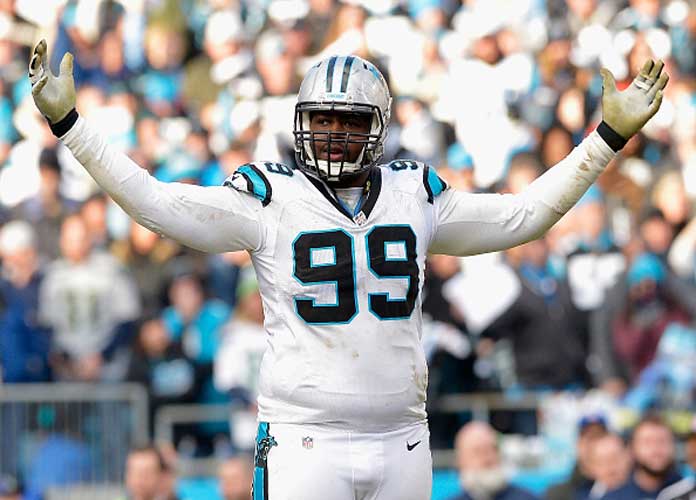 The Carolina Panthers found out this week that star defensive tackle Kawann Short will have surgery for a torn rotator cuff. He has been out since week 2.

This comes after the Panthers dodged a bullet when Cam Newton went down with an injury and back-up Kyle Allen took over splendidly, going 2-0. The first win was against a weak Arizona Cardinals team that is 0-3-1, where Allen threw for four touchdowns, getting the hopes up for time without their start quarterback. On the second game, he was facing one of the best pass rushers in J.J. Watt which led to three fumbles for Allen.

But their defense kept them close enough to win a contested 16-10 game. That defense will have to find an answer to Short at DT. Short, a two-time Pro-Bowler, will be replaced by Bryan Cox, Jr from the practice squad this season as he is set to miss the whole season, per Carolina’s general manager Marty Hurney.

“KK has done everything he could possibly do to try to play these past two games,” Hurney said, “but we have made the decision that it is in the best long-term interest of KK and the team that he undergo surgery to fix his shoulder and focus on his rehab and get ready for next season.”

First-time team captain Short, known for his longevity, did not miss a game his first five seasons, missing his first two last year.

He has tried to heal the shoulder without surgery the past three weeks in hopes to return to the player that has 32.5 career sacks, two this year before he got injured in week 2 against Tampa Bay.

The new look Panthers play the Jacksonville Jaguars this Sunday at 1 p.m. EST.