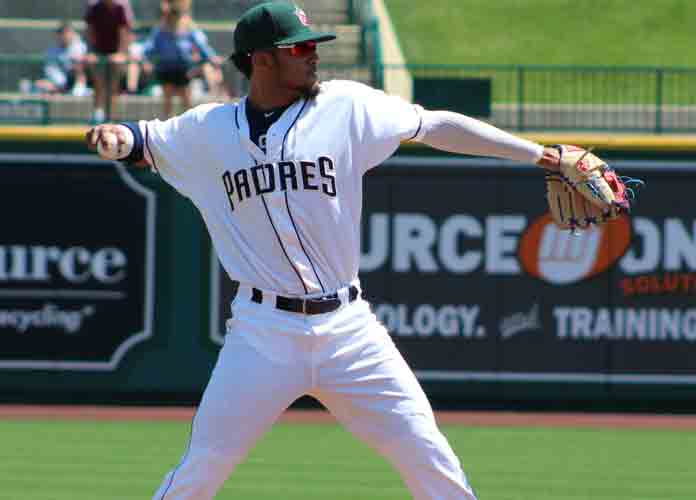 San Diego Padres superstar shortstop Fernando Tatis Jr. suffered another injury to his left shoulder on a hard swing during Monday night’s loss to the San Francisco Giants. After leaving the game, the Padres announced that the 22-year old suffered a shoulder subluxation or partial dislocation of the joint. He underwent an MRI on Tuesday.

Tatis has been placed on the 10-day injured list but will not require surgery. General manager A.J. Preller said Tuesday that further exams showed a slight labrum tear consistent with a subluxation. He said the injury is “nonsurgical.”

Padres manager Jayce Tingler told reporters that Tatis had experienced dislocations in the past, but he had never seen Tatis in as much pain as he was in on Monday. During Monday’s game. Tatis fell to the ground in pain after swinging and missing on a 2-2 pitch from Giants’ starter Anthony DeSclafani in the third inning. Tatis walked off the field with assistance from Tingler and a trainer.

Tingler said he believes Tatis’ shoulder popped out on the field and was put back in place in the training room. Monday’s incident is not the first that Tatis has had concerning his left shoulder. Back in spring training, Tatis left a game with left shoulder discomfort after making a backhand play. However, he was back on the field two days later. According to manager Tingler, Tatis has dealt with left shoulder issues since his rookie days, and Tatis has publicly said he’s dealt with it since rookie ball.

So far, Tatis has struggled in 2021. Through his first five games, he has hit .167 and committed an atrocious five errors. On February 22, Tatis signed the longest contract in big league history, coming in at 14 years, $340 million. Tingler said rookie Ha-Seong Kim, who replaced Tatis on Monday, will take over at shortstop if Tatis is out long term. Other possibilities include Jake Croneworth, Jorge Mateo and Tucupita Marcano.