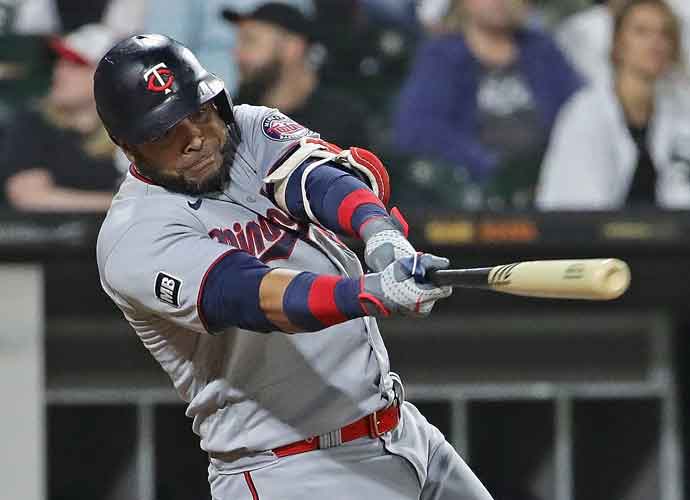 The San Diego Padres signed Nelson Cruz to a one-year, $1 million contract Wednesday, ensuring that the 42-year-old will spend at least one more season in professional baseball. If healthy, he could provide another powerful bat to San Diego’s stacked lineup.

Here is an updated look at the Padres after signing Nelson Cruz 👀 pic.twitter.com/hdhgB600ex

Though the Padres’ deal with Cruz is short-term due to his age, signing the heavy hitter may provide value. As a member of the Twins and Rays in 2021, Cruz batted .265 and hit 32 home runs in an All-Star season. He did not finish the 2022 season because of an eye injury, which required surgery in the offseason. Before he stepped away in September, he was batting .234 with 10 home runs in 124 games.

Cruz doesn’t necessarily fill a need for San Diego but could serve as a supplemental bat in a strong lineup. With a core quartet of Fernando Tatis, Juan Soto, Xander Bogaerts and Manny Machado, the former Texas Ranger star will not have to serve as the focal point at this point in his career.

The 2023 season will be Cruz’s 19th as he joins his eighth MLB team. After starting his career with the Milwaukee Brewers in 2005, he played eight seasons for the Texas Rangers and appeared in the 2011 World Series.

After a stint in Baltimore in 2014, he moved on to four seasons with the Mariners and two full seasons with the Twins, who traded him to Tampa Bay halfway through the 2021 season. He played for the Washington Nationals in 2022, who bought out his contract for $3 million after declining to give him a mutual option.

In his career, Cruz has 459 career home runs and 2,018 hits, a result of efficient production over the course of a lengthy career. It is unlikely that he will be able to reach many more MLB milestones in the time he has left in professional baseball. But as a member of the Padres for the next season, he will have a chance to serve in a supporting role for one of the best teams in MLB.