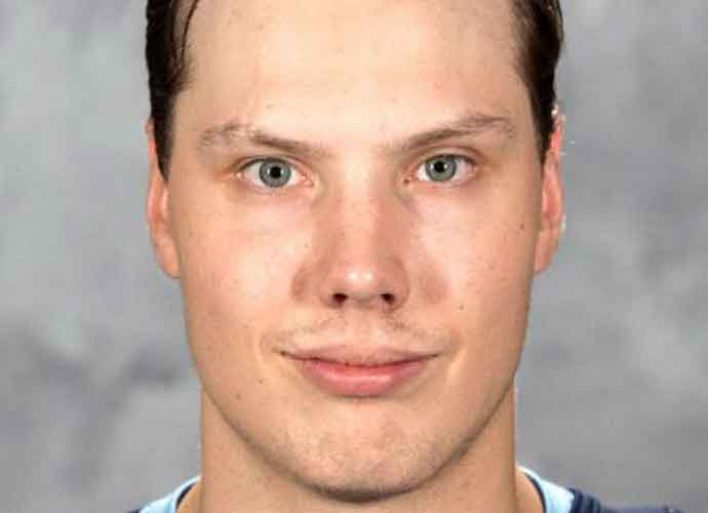 Oskar Sundqvist Suspended For Game 3 Of The Stanley Cup Playoffs

After the St. Louis Blues won their first Stanley Cup finals game in franchise history, they travel back home to St. Louis for Game 3 at the Enterprise Stadium. With the series tied 1-1, the Blues could take a series advantage at home against the Boston Bruins.

The Bruins have never lost a postseason game in St. Louis (4-0), but the Blues look solid as ever with an incredible amount of depth, as last game at the TD Garden, the Blues had their 19th different player score for them this postseason. Defenseman Carl Gunnarsson scored his first career playoff goal to help the Blues win in Overtime in Game 2.

“Our depth is tremendous on the back end and up front, Blues’ head coach Craig Berube said, according to FOX St. Louis.”We use everybody. It’s been very important.”

Blues forward Oskar Sundqvist had a hearing with the NHL’s Department of Player’s Safety after his hit on Bruins’ Matt Grzelcyk that took him out of the remainder of the game and was sent to the hospital. Sundqvist has been suspended for Game 3. Grzelcyk is in concussion protocol and didn’t travel with the team to St. Louis.

“It’s from behind, elevated, into his head, into the glass,” former Blues captain David Backes said, according to FOX St. Louis. “If that’s a two-minute penalty, I think there’s going to be a shortage of defensemen in this series by the end of it. That’s in somebody else’s hands. That’s something I think if I’m making that hit, I’m probably watching from the bleachers for a few.”

Boston remains has favorites as they have the personnel and the experience. The Bruins franchise is looking for their seventh Stanley Cup trophy, and leaders Brad Marchand and David Pastrnak each have over 15 points this postseason.

Game 3 is Saturday at the Enterprise Stadium at 8:00 EST. Game 4 is also hosted in St. Louis before both teams travel back to Boston for Game 5.