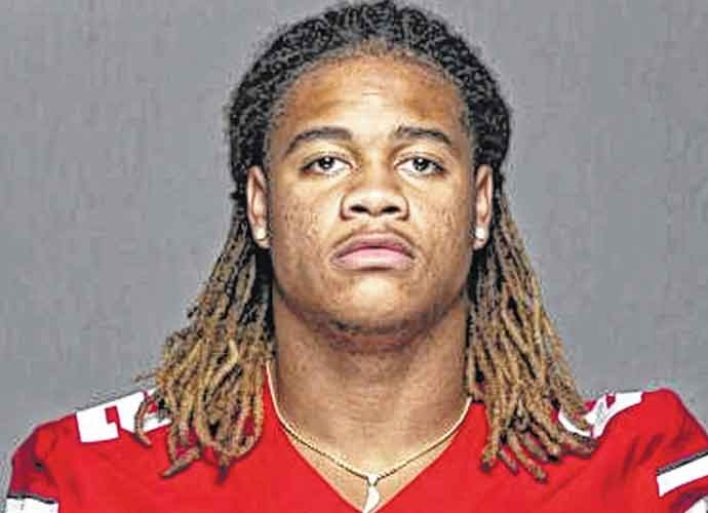 Ohio State defensive end and Heisman finalist Chase Young has announced he will enter this upcoming NFL draft. In an Instagram post Friday, he wrote, “After an amazing three years at Ohio State, it’s time for me to begin the next chapter. I’m excited to finally announce my declaration for the 2020 NFL draft.”

Aside from being a Heisman finalist, Young also won the Bronko Nagurski Trophy, an award given to the top college defensive player.

Young certainly was the most dominant player on defense this year, recording 16.5 sacks and forcing six fumbles in 12 games.

He was suspended for two games for violating NCAA rules when he accepted a loan from someone he described as a “family friend.”

“I am excited for the challenges and opportunities that lie ahead,” wrote Young. “I look forward to joining a new family in the NFL this spring and being part of something special. Thank you all again and see you soon on Sundays. God bless and go Bucks!”

The Buckeyes have proved impressive this season, despite losing to Clemson in the semifinal Fiesta Bowl 29-23.

However, they will also lose running back J.K. Dobbins and defensive back Jeff Okudah to the draft this year. Young is expected to be a top-five draft pick.

Haskins reached out via Twitter and wrote, “See you soon.”

The Redskins hold the No. 2 overall pick and if the Bengals, who own the No. 1 pick, draft LSU quarterback Joe Burrow, then Washington could see another Buckeye join them on the field.