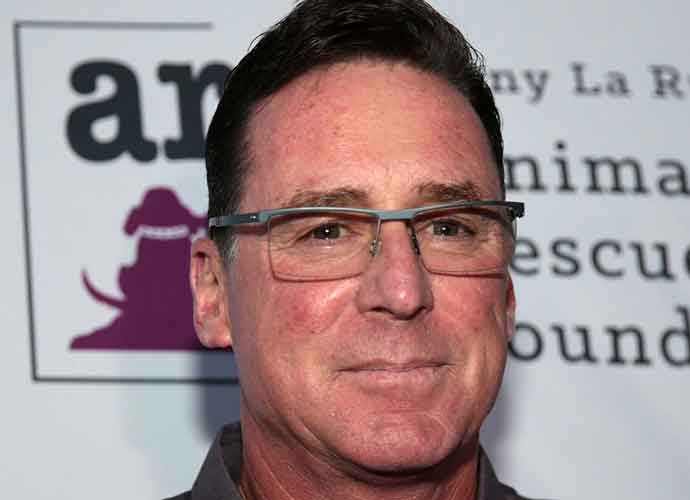 After 11 seasons with the Oakland A’s manager Bob Melvin is leaving for a three-year management deal with the San Diego Padres.

Melvin managed the team for 11 seasons and opted into his contract option this spring with the A’s. His contract in Oakland would have been done after the 2022 season, and there was little indication the A’s would re-sign him with the team’s on-field payroll expected to drop significantly. The sudden departure came as a shock because Melvin had not been linked to the San Diego job.

Melvin was reportedly being considered to fill the vacant New York Mets managerial job, but those rumors died when longtime A’s executive Billy Beane removed his name from consideration for the Mets vice president of baseball operations position earlier this month.

Rumors surrounding the Padres’ potential candidates had swirled even before Jay Tingler, former Padres manager was fired. Former Giants manager Bruce Bochy was among the first wave of suspected targets, and just this week it was revealed that the team had interviewed former White Sox and Marlins manager Ozzie Guillen. It also appeared the Padres might be waiting to talk to Atlanta Braves’ third base coach Ron Washington, who is currently competing in the World Series.

Melvin has now passed Tony LaRussa and has become the winningest manager in Oakland team history this season, pushing the team to the playoff six times, winning the AL West three times.

Players spoke highly of Melvin’s ability in handling difficult discussions. A’s pitcher Chris Bassitt has said he credits Melvin for helping his career blossom. “At the end of the day, Bo Mel means way more to me than just the game of baseball,” Bassitt said. “I wish him nothing but the very best no matter where he is.”

Both the Padres and A’s have yet to announce the move officially.