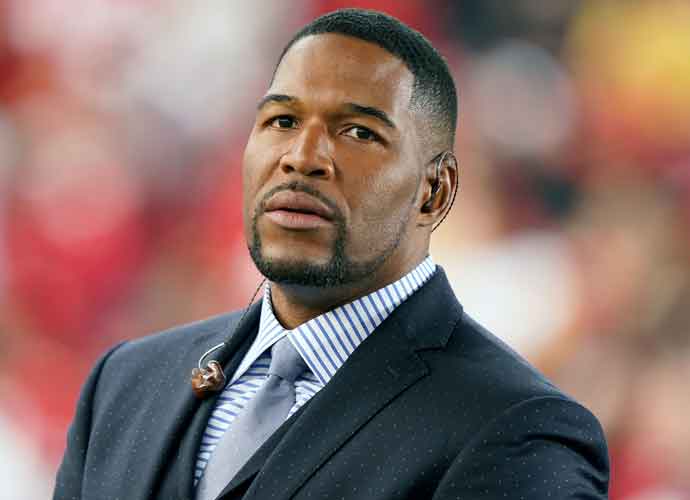 NFL Hall of Famer and New York Giants legend Michael Strahan has revealed a new look. Long gone is the iconic tooth gap that Strahan has sported and now is a full set of teeth.

The former defensive end posted a video featuring Strahan going back and forth about filling the gap. In the video, Strahan talked to the dentist about how if he asked others about his choice, they would discourage him from doing it. “I got to do what I want to do for myself,” Strahan said in the video. At the end of the video, Strahan shows off his newly filled teeth in happiness. “I love it,” he said.

Strahan’s iconic tooth gap has always been associated with him throughout his career with the Giants. Drafted by the Giants in 1993, the Hall of Famer emerged as the star for the team. The Hall of Famer earned seven Pro Bowl selections in his career and won the 2001 Defensive Player of The Year award.

Strahan set the NFL record for most sacks in a season with 22.5 in 2001. He also led the league in sacks twice. The former defensive end was the lone star on the team until New York drafted Eli Manning.

The Pro Bowler was inducted into the Pro Football Hall of Fame in 2014 and had his jersey retired by New York.