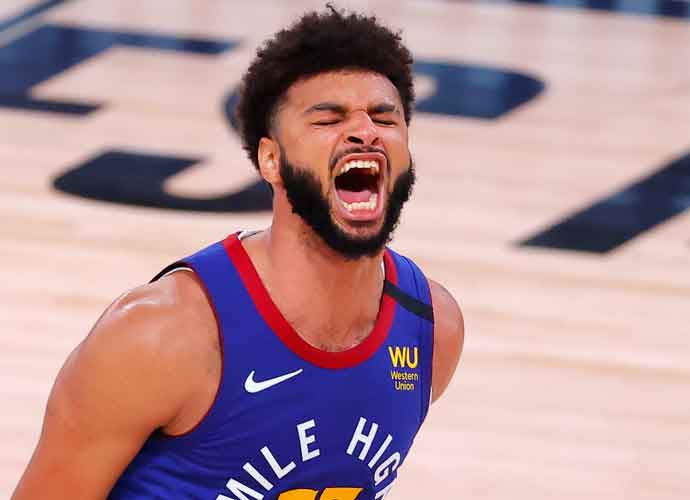 The first round series between the Jazz and Nuggets has been highlighted by gaudy stat lines and finals scores. There has not been as many highlights on the defensive end of the floor. The series main throughly has been the back and forth between Jazz guard Donavan Mitchell, who was the leading scorer at 36.5 points per game heading into Sunday’s game and Jamal Murray who joined Mitchell as one of the five players to score 50-plus twice in a series-Mitchell did it earlier in this series.

On Sunday night, the Nuggets were facing elimination having fallen down three to one in the series, but now after their 119-107 victory they have tied it up at three and taken it to a deciding game seven.

Murray has been a revelation this series, while there were always flashes that he was a special talent he has been inconsistent and never averaged over 20 points a game. Last season, the Nuggets were taken to seven games by a mediocre Spurs team, a series that saw games where Murray would score six points on 2-6 shooting.

The most important part if being a star is showing up every night, and while Murray had shown flashes, this feels like his true coming out party because he hasn’t had his usual disappearance in one game.Game seven feels like, if he is going to take the next step and truly become a star in this league, he needs to come through on Wednesday night.

With the Clippers waiting in round two, a bad match up for both Utah and Denver, after dispatching the Dallas Mavericks in six, they will be a tough test for whomever comes out of this game. In a strange year where so many factors are taken out of these playoff games, it doesn’t seem to matter that whomever wins game seven will  likely get smoked by L.A. Games like these give these players the chance to show who they are and, maybe, even find out for themselves.