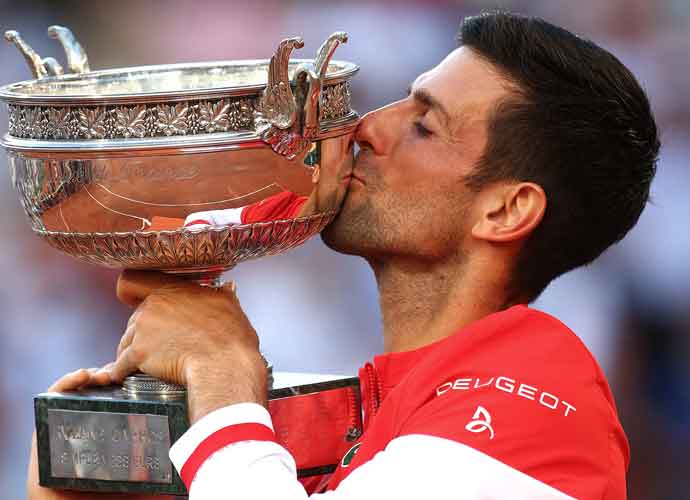 Novak Djokovic, who has recently made headlines for his off-the-court antics has now made more off-court noise: he’s called Wimbledon’s decision to ban Russian and Belarusian players “crazy” and added that he does not support it.

“I will never support war because as a child of war I know how much emotional trauma it inflicts,” said the men’s world No. 1, who grew up in Serbia during the war in the ‘90s. “But I cannot support Wimbledon’s decision. It is crazy.”

The ban impacts many top players: Russia men’s No. 2 Daniil Medvedev and No. 8 Andrey Rublev and women’s No. 15 Anastasia Pavlyuchenkova; Belarusian No. 4 Aryna Sabalenka and No. 18 Victoria Azarenka (Belarus) would also be banned.

“Given the profile of The Championships in the United Kingdom and around the world, it is our responsibility to play our part in the widespread efforts of Government, industry, sporting, and creative institutions to limit Russia’s global influence through the strongest means possible,” the announcement said.

Wimbledon is set to begin on June 27.