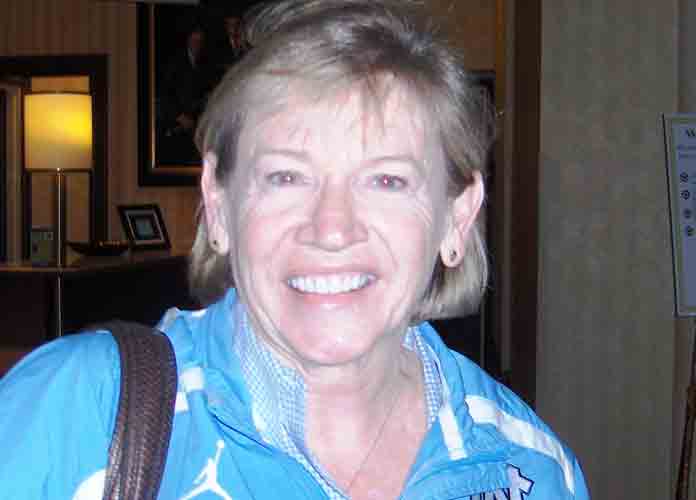 Sylvia Hatchell, North Carolina‘s Hall of Fame women’s basketball coach, is being investigated due to allegations that she made racially offensive remarks as well as forcing players to ignore serious injuries and push through them.

According to The Washington Post, seven people are involved in the program, including six parents of current players.

Currently, North Carolina has placed Hatchell — as well as three assistants — on paid administrative leave as the school reviews the program. In a statement on Monday, they said that the actions occurred “due to issues raised by student-athletes and others.”

Wade Smith, Hatchell’s attorney, claims that the statements by the coach have been misconstrued and incorrect.  After Hatchell was accused of saying players would get “hanged from trees with nooses” if they didn’t improve, Smith said of Hatchell: “She said, ‘They’re going to take a rope and string us up, and hang us out to dry.'”

“There is not a racist bone in her body,” Smith added of Hatchell. “A very high percentage of the people who have played for her and who love her are African-American women. She is a terrific coach and a truly world-class human being.”

Hatchell released a statement on Monday saying that she will fully cooperate and assist with the review.

“I’ve had the privilege of coaching more than 200 young women during my 44 years in basketball,” she said. “My goal has always been to help them become the very best people they can be, on the basketball court and in life.”

“I love each and every one of the players I’ve coached and would do anything to encourage and support them. They are like family to me. I love them all.”

Currently, she is under contract with the school until next season.

ACC Board of Directors Vote To Eliminate Intraconference Transfer Rule