The NHL's 2015 Stanley Cup Final Commercial Will Give You Chills - uSports.org 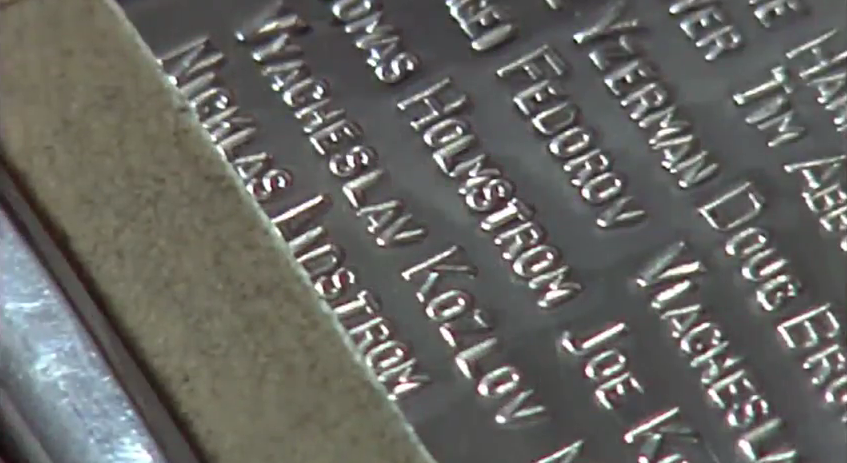 Liev Schreiber, who did the narration for HBO’s 24/7: The Road to the NHL Winter Classic, lends his services for the commercial. The footage includes a who’s who of hockey legends as they cement their legacies by winning the Stanley Cup. As Schreiber describes, each player’s name goes down in history not only in the memories of fans, but right on the Stanley Cup itself in the time honored tradition.

The NHL Stanley Cup Finals will begin next Wednesday, with both participants still yet to be determined as the conference finals go to a Game 7.