NHL Expected To Pay Out $300 Million In Signing Bonuses As Scheduled - uSports.org 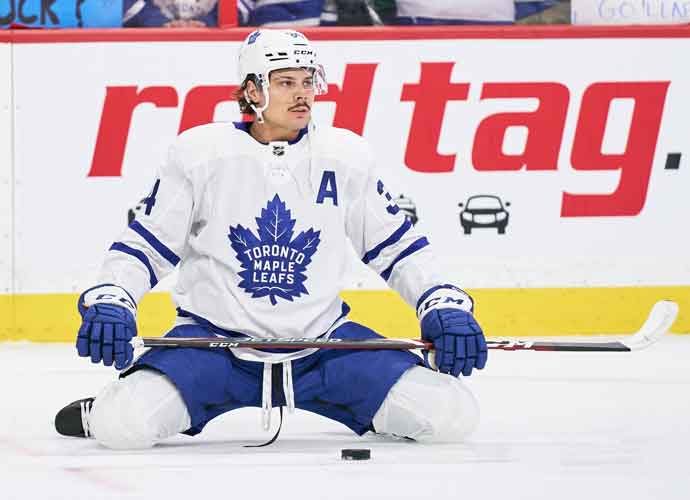 OTTAWA, ON - FEBRUARY 15: Auston Matthews #34 of the Toronto Maple Leafs stretches during warmups prior to a game against the Ottawa Senators at Canadian Tire Centre on February 15, 2020 in Ottawa, Ontario, Canada.

On Wednesday, numerous NHL players who are due signing bonuses on July 1, will receive those bonuses. That means that an approximate $300 million will be paid to players across the league.

Of that $300 million, the Toronto Maple Leafs will have the biggest slice of that pie, with $60 million will be paid to their players based on contracts owed. Auston Matthews and Mitch Marner will receive the most money of any players, both of whom are on the Maple Leafs, in $15.2 million and $14.3 million respectively.

This decision came Tuesday in a collective bargaining agreement between the league and the NHLPA, as the two sides continue in negotiations as to various details for the season’s restart.

The NHL plans to restart its season with a 24-team tournament starting sometime this month or next in two hub cities with one most likely being in Canada. The league has not yet announced what those cities will be.