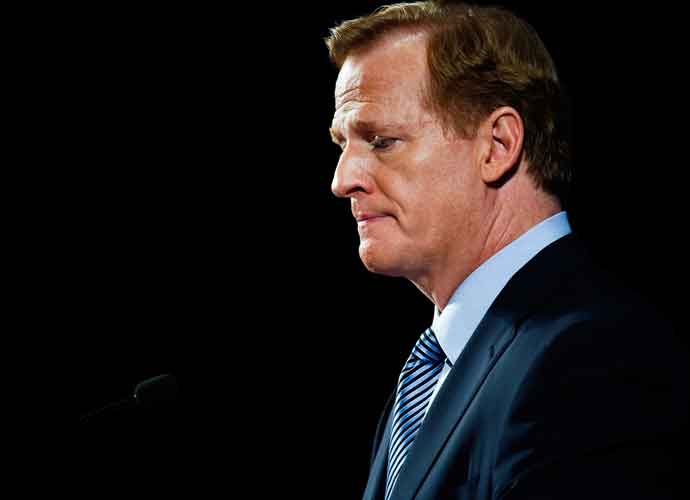 A memo sent to all teams in the NFL mandate that it will not allow games to be rescheduled in the event of a COVID-19 outbreak this upcoming season.

The memo explains that if a team is forced to cancel a game due to COVID-19 infections among its non-vaccinated players, the team will have to forfeit the contest and be credited with a loss, per the NFL’s memo. Organizations that cause cancelations in 2021 could also face discipline from NFL commissioner Roger Goodell.

The memo is the latest and strongest incentive yet for players to get the vaccine. The memo was shared by NFL Insider Tom Pelissero on Twitter.

Here’s more from today’s memo, which also says the team responsible for a canceled game because of an outbreak among unvaccinated players/staff will be responsible for financial losses and subject to potential discipline from the commissioner. Wow. pic.twitter.com/Q86a2WcG1K

The memo also states that there will be severe consequences for individuals as well as teams, including salaries being withheld in the event of a game cancelation. “If a game is canceled and cannot be rescheduled within the current 18-week schedule due to a Covid outbreak, neither team’s players will receive their weekly paragraph 5 salary,” the memo says.

Last season, COVID-19 outbreaks forced many postponements, but all teams managed to play the entire 16-game schedule. There were no postponements in the playoffs and the Super Bowl was held as scheduled.

The 2021 season will open with the Tampa Bay Buccaneers hosting the Dallas Cowboys on Thursday, September 9.