NFL To Play Black National Anthem As Part Of It's Initiative To Battle Systematic Racism - uSports.org 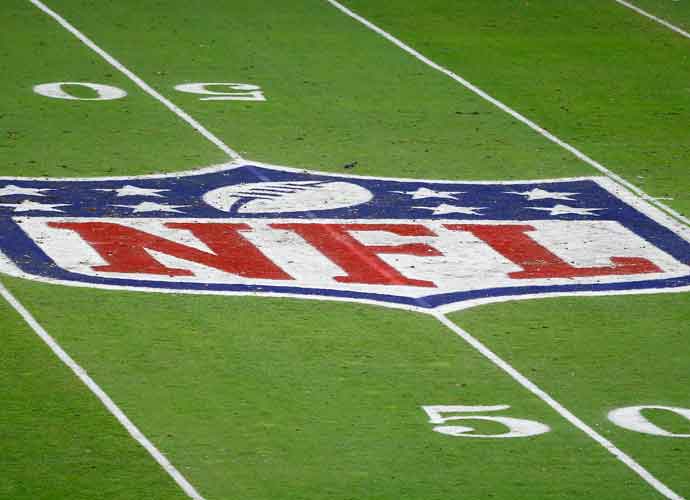 GLENDALE, ARIZONA - DECEMBER 07: A game official near the NFL logo during the NFL football game between the San Francisco 49ers and Buffalo Bills at State Farm Stadium on December 07, 2020 in Glendale, Arizona. (Photo by Ralph Freso/Getty Images)

The NFL will continue its initiative and commitment to battling systematic racism. The league initiated a 10-year, $250 million commitment to combat systemic racism via the signage, helmet decals and in-stadium Public Service Announcements in June 2020. As part of its initiative, it will play “Lift Every Voice and Sing” at all NFL pregame ceremonies, starting with the September 9 season opener.

“Lift Every Voice and Sing” has been widely recognized as the black national anthem. The song will be played in addition to “The Star-Spangled Banner” before every game in the 2021 season. It will also be played during high-profile events such as opening day on September 9, all playoff games including the Super Bowl and the league’s college draft.

James Weldon Johnson originally wrote “Lift Every Voice and Sing” as a poem in 1900, and his brother, John Rosamond Johnson, later composed music to accompany the lyrics. The song became an important part of history, and the NAACP used it as a rallying call during the Civil Rights Movement in the 1950s and 1960s.

The league will continue to display messages advocating for racial justice and end to systematic racism. The end zone will be painted to include messages “End Racism” and “Inspire Change” for Week 1 of the preseason.

Victims of racial injustice will be given a platform as part of a “Say Their Stories” project, and “Inspire Change” will be a league-wide theme expressed on signage during Weeks 17 and 18, under the season-long “It Takes All of Us” campaign. Other NFL theme weeks include “My Cause My Cleats” to promote player charities and “Crucial Catch” in partnership with the American Cancer Society.