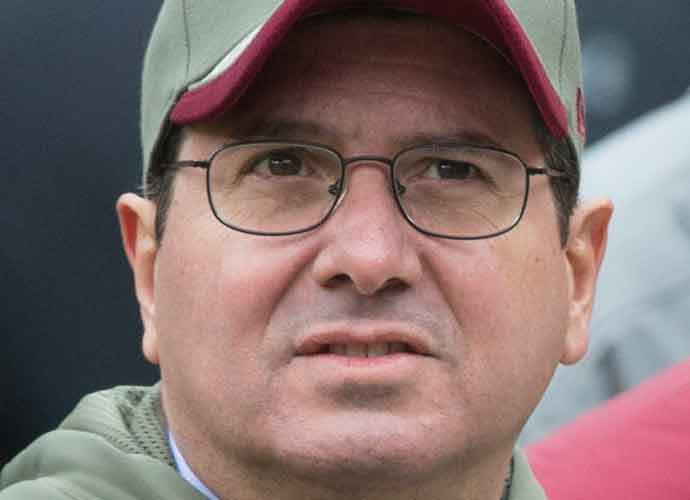 In August, the Washington Football Team’s campaign to rehabilitate its image after years of mediocrity and accused racism came crashing down. Several former female employees came forward and detailed claims of sexual harassment and a toxic work environment within the organization. The team and owner Dan Snyder announced that they were launching an independent investigation that the NFL has now taken over.

“Recently, The Washington Football Team launched an independent third-party investigation into allegations about our culture and incidents of harassment. In conversations with Commissioner Goodell, Tanya and I suggested that the NFL assume full oversight of the investigation so that the results are thorough, complete and trusted by the fans, the players, our employees and the public,” Snyder said. “I appreciate Commissioner Goodell agreeing to our suggestion and the entire Washington Football Team remains committed to fully cooperating with all aspects of the investigation.”

This comes after more allegations were levied after the team had already handed out punishment by firing and suspending five employees. A new allegation is that Snyder himself asked for the team’s cheerleaders to pose nude for a calendar that he wanted to make. Snyder later denied the charges, saying in a statement, “I did not request their creation and I never saw them.”

While the fallout is still to be determined, if these allegations end up being true it could possibly mean Snyder’s dismissal from the team and perhaps the end of his ownership. The attorney’s representing the accuser reportedly met with the NFL earlier last week and made several demands.