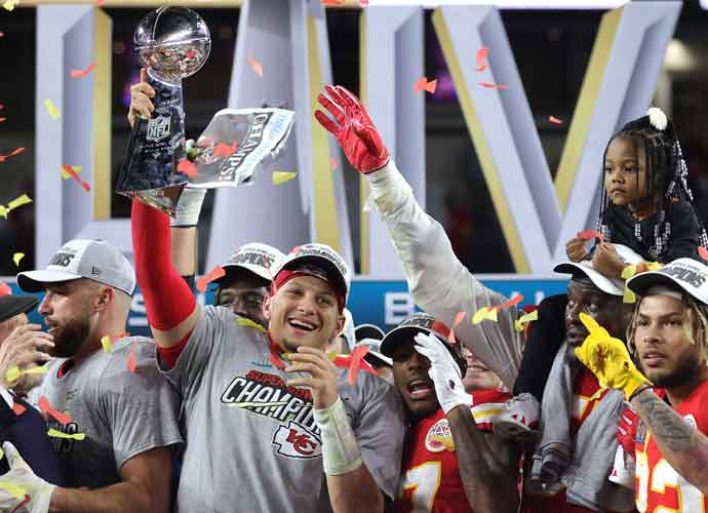 Although we do not know when the 2020-2021 NFL season will start, we will soon know the full schedule as the league is set to release its regular-season schedule on Thursday.

There are still a lot of things up in the air regarding the 2020 season, as there does not seem to be an end in sight for the coronavirus pandemic (COVID-19), but the NFL is trying its best to start the season on time.

The NFL has already canceled its five international series games because of the pandemic. The Jacksonville Jaguars, Atlanta Falcons, Miami Dolphins and Arizona Cardinals were set to be the ‘home’ team for those international games (with the Jaguars hosting two of them). Those four teams will now host games in their home stadiums instead of outside the United States.

The league has said that the goal for its teams is to play all 16 of their games, starting the season on September 10, and Super Bowl LV on February 7.

The league has also evaluated various contingency plans in the event the pandemic does not cease soon, working in cooperation with the NFL Players Association and health officials.

As of right now, all team facilities are closed to players and staff in states that have stay-at-home orders. Teams have been conducting its offseason program virtually, while they cannot get into their facilities.