New York Yankees Off To Worst Season Start Since 1997 - uSports.org 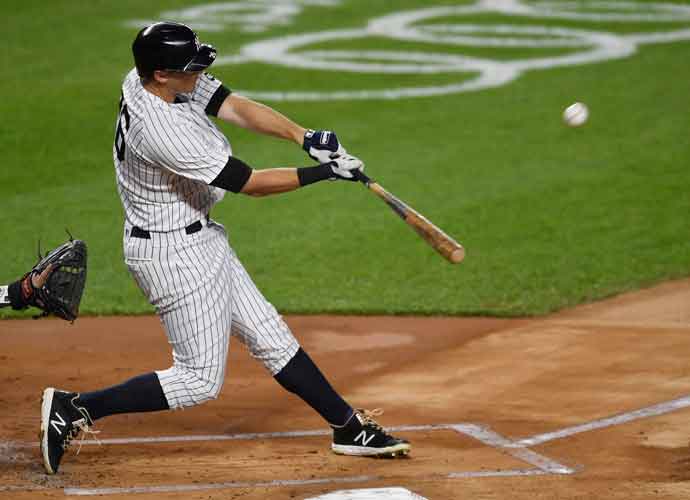 NEW YORK, NEW YORK - SEPTEMBER 16: DJ LeMahieu #26 of the New York Yankees hits a home run during the first inning against the Toronto Blue Jays at Yankee Stadium on September 16, 2020 in the Bronx borough of New York City. (Photo by Sarah Stier/Getty Images)

There were high hopes for the New York Yankees this season, but so far, it has not gone as they expected.

Batting-wise, the Yankees struggled in the three-game series against the Rays. In their combined three games, the Yankees only managed to produce a total of 11 hits. The 11 total hits reflect poorly on what should be an offensive juggernaut of a lineup. The Yankees have a team batting average of .210, the team’s worst since 1968.

“We got great players in that room,” Yankees manager Aaron Boone said. “They do know that at their core, obviously, we’re getting punched in the mouth right now.”

Tampa Bay has now beaten the Yankees for the 16th time in their last 21 meetings, including the 2020 ALDS. It was Tampa’s second series sweep of the Yankees in Yankee stadium. It was a good achievement for Tampa. “It’s just not an easy thing to do. It doesn’t happen very often,” Rays’ manager Kevin Cash said. “So you’ve got to enjoy it when it does.”

The Yankees will look to get back on track on Tuesday, April 20 at 6:35 p.m. when they host the Braves.