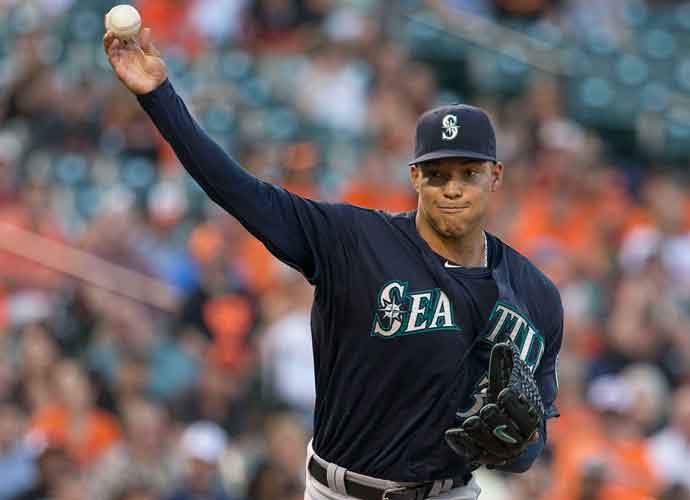 The New York Mets have added another piece to their pitching rotation. The Mets have agreed to a two-year-deal worth $20 million with Taijuan Walker. The deal includes a player option for a third year with the team.

The 28-year-old pitcher has played for the Seattle Mariners, Arizona Diamondbacks and recently the Toronto Blue Jays. Walker has appeared in 108 games throughout his eight seasons in the league. So far, the starting pitcher has a career ERA of 3.84 ERA and a 2.87 strikeout-to-walk ratio.

Walker underwent Tommy Johnson surgery in 2018 and only played in one game in 2019. Last season, the pitcher signed a one-year deal with the Mariners but was traded mid-season to the Blue Jays. The pitcher finished last season going 4-3, 50 strikeouts, and an ERA of 2.70 in 11 appearances. Last season’s numbers marked Walker’s second-best career numbers since his 2014 season.