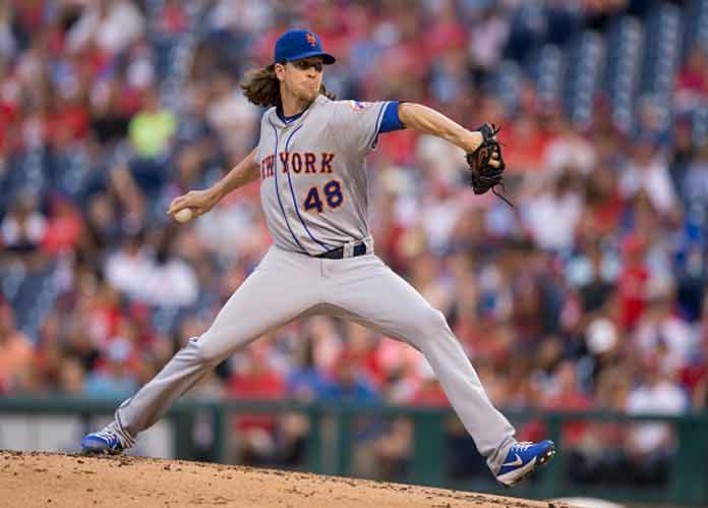 The New York Mets are one of the sport of baseball’s most exciting teams. Based in Flushing, Queens, the Mets have been New York’s lovable underdogs since 1962.

While they kicked off their opening season with one of the worst records of all time, just seven years later, the 1969 “Miracle Mets” would upset the heavily favored Baltimore Orioles in one of the most exciting World Series of all time. In the 1980s, the Mets featured both Dwight Gooden and Darryl Strawberry, two young and rising stars. Though it didn’t lead to a dynasty, they won the 1986 World Series. That featured Bill Buckner‘s infamous error, where he let a ground ball roll through his legs and enabled a comeback by the Mets, continuing “the Curse of the Bambino.”

The Mets today feature a strong pitching rotation anchored by Jacob deGrom and Noah Syndergaard. They play in one of the toughest divisions, the NL East, which is packed with sluggers and aces. The Washington Nationals, Atlanta Braves and the Philadelphia Phillies with the newly acquired Bryce Harper could all give the Mets a run for their money.

Even if the game isn’t going the greatest, Citi Filed will still please fans. It’s based off of the Brooklyn Dodgers’ Ebbets Field. The stadium greatly favors pitchers. However, when a homer is hit, the iconic Home Run Apple rises up in center field. Robinson Cano and Yeonis Cespedes will give fans their best chance at seeing the apple rise up.

On April 9 and 10, the Mets will wrap up an inter-league series against the Minnesota Twins. Tickets for that start at only $6.

After that, the Mets will head south to Atlanta for a four-game series with potential playoff implications. The Braves will try their best against the NL East’s best rotation. Tickets for that series range from $6 to $235.

Then, the Mets will continue a road trip and head up to Citizens Bank Park in Philadelphia. There the Phillies, Harper, and the Fanatic will try to crush the Amazin’ Mets’ playoff hopes. However, it’ll be tough to do in a three-game series with two very evenly-matched teams. Tickets begin at just $19 for that series.

Below is the Mets’ schedule for the rest of the month of April: 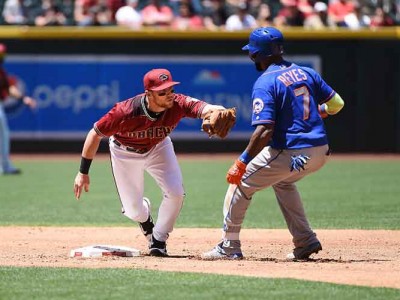 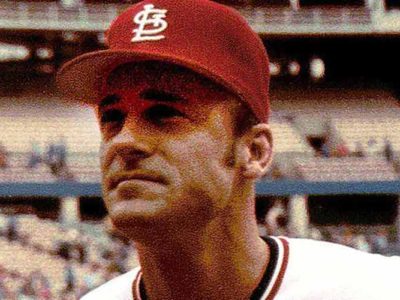