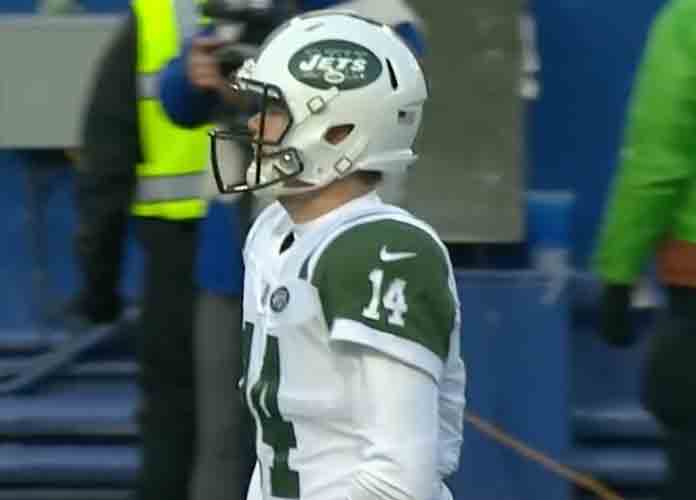 On Monday, the New York Jets traded quarterback Sam Darnold to the Carolina Panthers just three years after hailing him as a franchise player. This trade ended months of speculations about their quarterback plans, with the 2021 NFL Draft looming in the distance.

In return for Darnold, the Jets received three picks: a sixth-rounder in the 2021 draft and a second-rounder along with a fourth-rounder in 2022. Since the Jets are left without a proven quarterback on their roster, they are expected to look toward’s this year’s April 29 draft set to take place in Cleveland.

The Jets’ leading candidate to replace Darnold is BYU’s Zach Wilson, who has met virtually with the Jets multiple times. According to ESPN Stats and Information research, if the Jets do select a quarterback No. 2 overall, they would become the first team since 1967, to select two quarterbacks within the top three overall picks in a four-year span.

Sources told ESPN that the Jets were conflicted by the decision to part ways with Darnold, and they even considered the idea of keeping him and pairing him with a rookie. However, they ultimately liked the idea of a fresh start and felt that any potential quarterback controversy might become too distracting.

Another factor that went into this decision was that resetting with a rookie contract will bring a fixed cost of a projected $35 million over four years. Keeping quarterback Darnold would have created financial uncertainty beyond 2021 if the Jets did not exercise his fifth-year option for 2022.

Darnold has one year remaining on his rookie contract, with guaranteed salary and bonuses totaling $4.6 million. The Panthers must decide on Darnlold’s fifth-year option for 2022 by May 3 and the predetermined amount is $18.8 million. The Carolina Panthers plan to discuss this with Darnold’s agent soon.