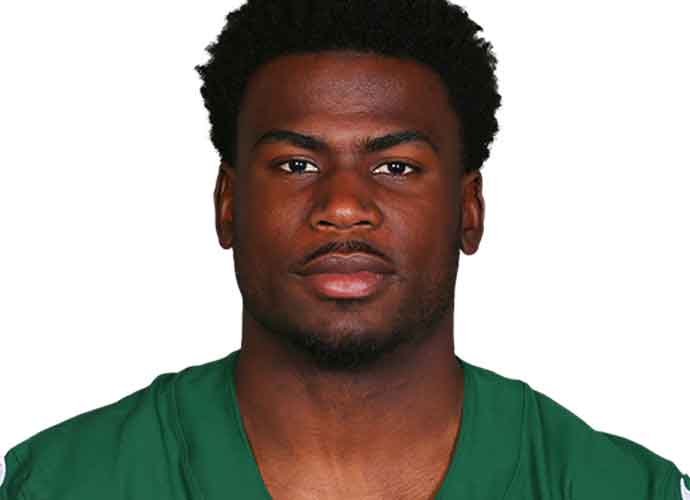 After missing all but one game in 2019 because of a neck injury, New York Jets wide receiver Quincy Enunwa will miss the entirety of the 2020 season after being placed on the physically unable to perform list by the team on Tuesday.

Enunwa has missed time because of his neck in the past, missing the entire 2017 season. He re-aggravated that same injury in the 2019 season opener, causing him to miss the remainder of the season.

Enunwa seemed to be on the rise to being a star in the NFL following a strong 2018 season, which led the Jets to sign Enunwa to a four-year, $33 million contract. His current contract situation that has the Jets in a bit of a pickle. Enunwa is expected to make $6 million in 2020 and has a $7.8 million cap hit on the Jets’ salary cap. Enunwa is also expected to make $4.1 million in 2021.

Due to these salary cap issues, the Jets may have to wait before they can cut Enunwa, despite his career most likely being over because of the dead money that can be put on the Jets’ salary cap. This situation is reminiscent of that of former Seattle Seahawks safety Kam Chancellor. Chancellor suffered a neck injury in 2017 but was not cut by the Seahawks until 2019 because of issues with the salary cap.