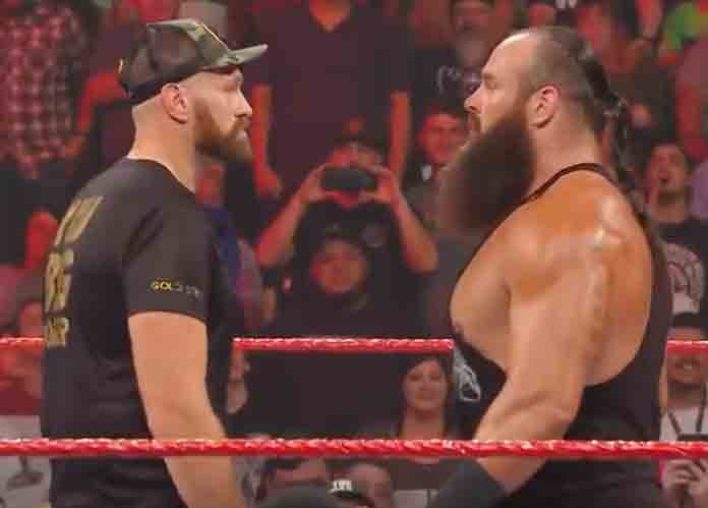 The Nevada State Athletic Commission announced the decision to ban heavyweight fighters Tyson Fury and Deontay Wilder from facing off on Friday after things got physical between the two fighters during Wednesday’s press conference. Wilder (42-0-1, 41 KO’s) is set to defend his WBC Heavyweight title against Fury (29-0-1, 22 KO’s) on Saturday, February 21, at 9 p.m. ET in Las Vegas. The fight will be broadcasted via ESPN/Fox PPV.

Fury thought the decision was reasonable and said he understood the commission’s decision. “I think they are doing their job perfectly,” Fury told CBS Sports on Thursday. “They know what they are doing and are very experienced so I have to respect and appreciate their decision.”

Fury and Wilder last fought in December 2018 as judges ruled the contest a draw. Many experts thought Fury was robbed because he won 10 of the 12 rounds, although he was knocked down twice. Fury claimed tensions were high during Wednesday’s press conference.

“He shoved me and I shoved him. When a man raises his hand to you, it’s an automatic instinct to defend yourself,” Fury said. “If someone laid hands on me, I’ve got to protect myself.”

Fury and Wilder haven’t been as outspoken in the lead up to the rematch compared to the first time they fought when both fighters took part in several interviews and exchanged trash-talk regularly. Fury admits his focus has shifted towards altering his fighting style.

“This camp I wanted to get back to basics. Not all the antics and interviews and such, I wanted to concentrate on training,” Fury said. “I outboxed him quite easy last time and got a draw. Everybody that knows boxing knows I beat him and I didn’t get the decision so I took it upon myself to knock out the knockout artist and bully the bully.

“Big balls, big balls I have. Big balls like King Kong. I learned from the first time that Deontay Wilder‘s boxing ability is very limited. He’s just a one-trick pony. I’m looking to tear him up and hit that body like a drum. I am prepared to go to hell and back for the victory. There is nothing I won’t do to get the victory.”