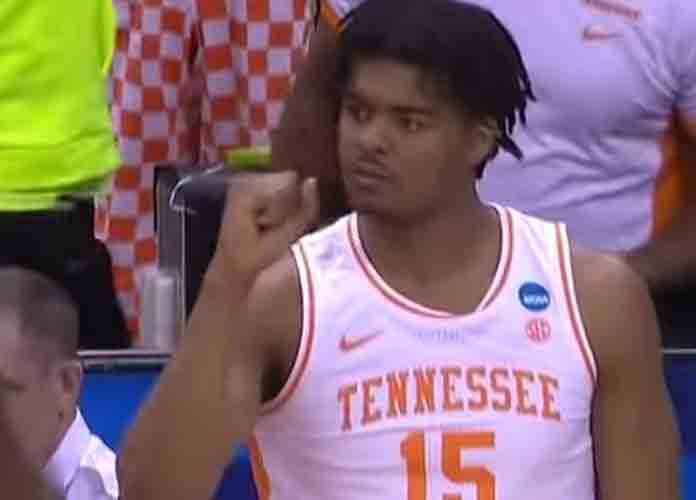 Throughout the NCAA Tournament, there are matchups that feature two teams duking it out to advance deeper and deeper into March, setting school records.

These teams get excited over Sweet 16 appearances and wonder if the Elite Eight is possibly within reach. Tennessee and Purdue are not those schools.

The No. 3 seed Boilermakers and No. 2 seed Volunteers are both experienced with ongoing elimination games. Purdue is in their third straight Sweet 16 and in the midst of a five-year NCAA Tourney appearance run. While Tennessee can’t compare in recent success, they’re in their sixth Sweet 16 since 2000 and eighth overall. The two squads meet up on Thursday night at 7:29 p.m. EST. The game will air on TBS.

Currently, the Vols are favored by one point in a game with an over-under for total points scored of 146.5. Each team is on a win streak, as they’re still alive. Purdue has won eight of their last 10 and held its opponents to 59.9 points per game, 36 percent shooting and 28 percent from 3-point range for the last nine games.  However, Tennessee is on the verge of setting a school record for most wins in a season.

With a line so close to even, this game could go either way. The Iowa comeback that the Volunteers survived on Sunday only magnified the defensive struggles of the team. Their opponents have scored 106 points per 100 possessions over the past 12 games. However, as Sports Illustrated suggested, the Vols could use that as fuel for the fire. Their staff predicts that Purdue will fall to a refocused Tennessee squad.

Tennessee’s Admiral Schofield will draw significant attention. After benching himself in overtime, his leadership and play will be under fire in what could potentially be the last game of his NCAA career. He’s declared for the 2019 NBA Draft, with some slotting him to fall to the Cleveland Cavs, who hold the Houston Rockets‘ first-round pick.

The winner of this game will face the winner of Oregon and Virginia Saturday. The No. 1-seed Cavaliers and the No. 12-seed Ducks will face off at 9:57 p.m. EST on Thursday, while No. 2-seed Michigan will play No. 3-seed Texas Tech just before this, at 9:39 p.m. EST.