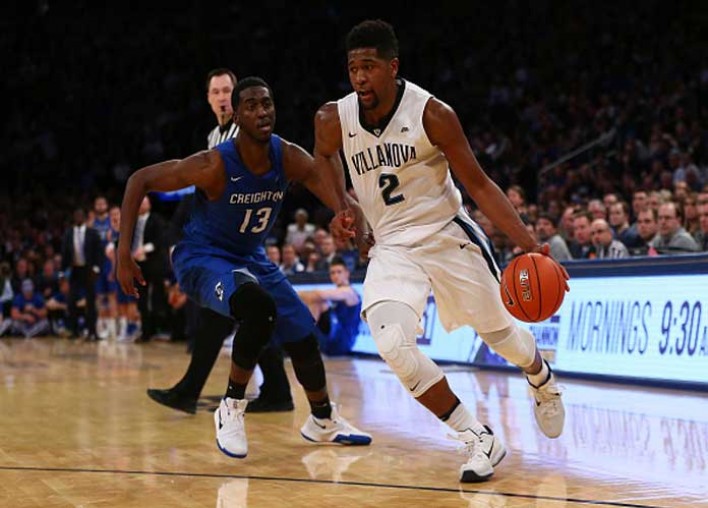 Villanova (31-3), who won the 2016 N.C.A.A. men’s basketball tournament with a 3-pointer at the buzzer in the championship game, is the No. 1 overall seed in this year’s bracket, released Sunday night.

The Wildcats, who are a top seed for the third time in school history, defeated Creighton 74-60 at Madison Square Garden on Saturday to win the Big East Tournament.

In the East region, the Wildcats will start their title defense in Buffalo, New York, on Thursday night against the winner of a play-in game between Mount St. Mary’s and New Orleans. Either Virginia Tech or Wisconsin would await in the second round.

Duke (27-8) is the No. 2 seed in the East, while Kentucky (28-5) is the No. 2 seed in the South. Both teams boast young, talented players, including several freshmen expected to turn pro later this year. Though both the Blue Devils and the Wildcats struggled at times due to inexperience and injury, they ended up winning the Atlantic Coast Conference (ACC) and Southeastern Conference (SEC) tournaments respectively.

The highest-seeded team from the Pacific-12 was conference champion Arizona (30-4), with a two-seed, while the Big-Ten’s highest-ranked member was fourth-seeded Purdue (25-7).

Northwestern (23-11), meanwhile, earned its first-ever NCAA berth in the nearly 80 years of the tournament. In the opening round, the eight-seeded Illinois team will face Vanderbilt, who is led by first-year coach Bryce Drew. The Commodores (No. 9 seed, West) have won seven of its past nine games and 10 of 14.

Kansas will make their record-breaking 28th straight appearance in the tournament, passing UNC’s mark from 1975-2001. The Jayhawks also won the Big 12 Conference this year for an NCAA Division I record 13th consecutive time, breaking U.C.L.A.’s conference streak from 1967-79. Kansas lost to Texas Christian 85-82 in the Big 12 tourney.

Syracuse, a controversial bubble team that made it to the Final Four last year, did not make this year’s national tournament.

The Final Four is April 1 and 3 in Phoenix.

The following teams receive automatic berths in the tournament: 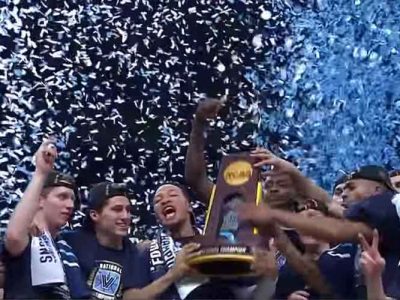